On March 1, 2019, the Welsh Government Minister for International Relations and the Welsh Language, Eluned Morgan, Baroness Morgan of Ely, Labour Assembly Member in the National Assembly of Wales chose Philadelphia as her first official overseas visit in her new position. The invitation-only meeting was sponsored by the British American Business Council of Greater Philadelphia (BABC) and held at the office of Drinker, Biddle & Reath LLP on the Benjamin Franklin Parkway in Philadelphia.

Around 20 people attended the meeting, from international tax experts, to business people, and Andrea Bartus of Purolite represented Purolite. Formal discussion included top industries for Wales, sustainability initiatives (including the Well-being of Future Generations Act), Brexit, international trade and treaties, investor relations, education, tariffs, exports, the media, immigration, the importance of language, agriculture, globalization and a multitude of other subjects.

Minister Morgan took her current position in December, 2018, and has served on the National Assembly for Wales since 2016. She has a long career in Welsh politics stemming back to early 1990s.

Networking opportunities took place before and after the Minister's formal discussion and allowed all attendees to speak freely with members of the Welsh government, many of whom previously visited Purolite during the former First Minister's visit to the company headquarters in Bala Cynwyd in 2017, as well as the opening of the agarose resin plant in Llantrisant, Wales in 2018. "The frequency that goverment representatives from Wales visit Philadelphia makes a strong statement about the commitment they have to the region, and the companies from here that do business in Wales," Andrea notes. "We make strong investments, and also get a lot in return."

Purolite takes an interest in developing relationships with the communities where we do business and takes pride in creating stable jobs that provide good wages to employees. Purolite's history in Wales dates back to 1984 and the company continues to grow in the region. Purolite Life Sciences opened a major manufacturing plant for agarose-based chromatographic resins in 2018, and Purolite also operates a R&D Centre of Excellence in Llantrissant. Additionally, the location serves as the headquarters for Purolite's European administration. 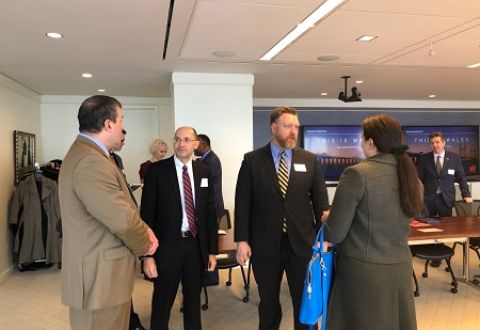 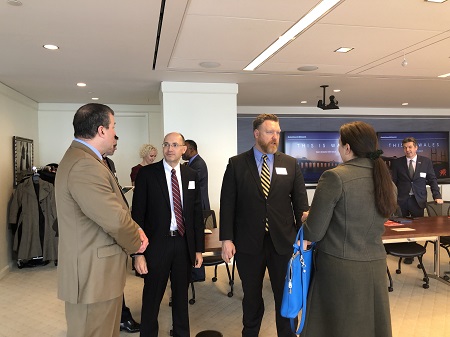 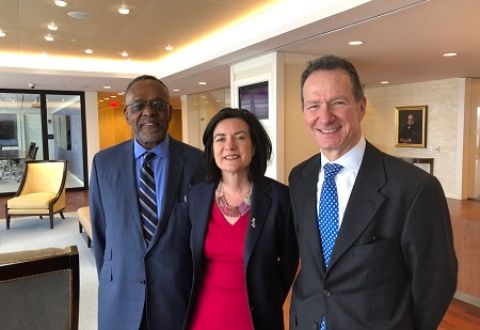 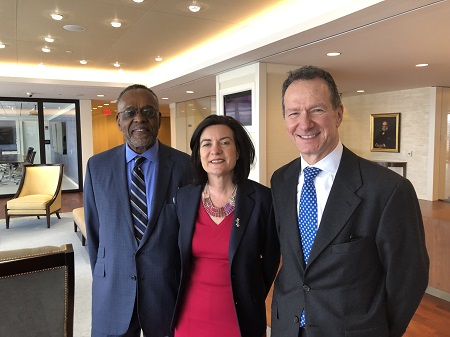 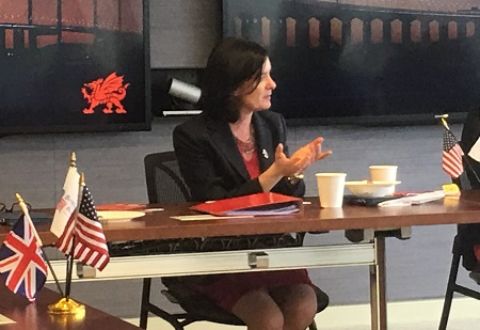 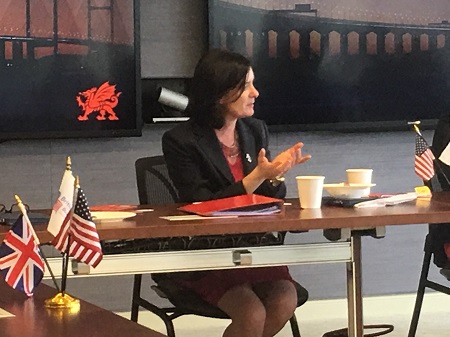 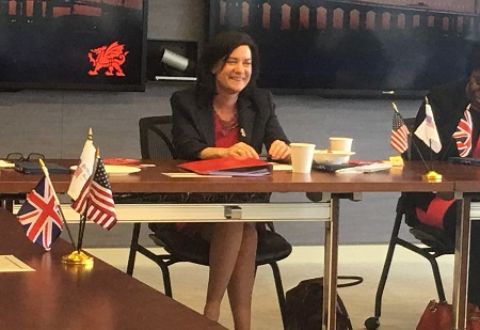 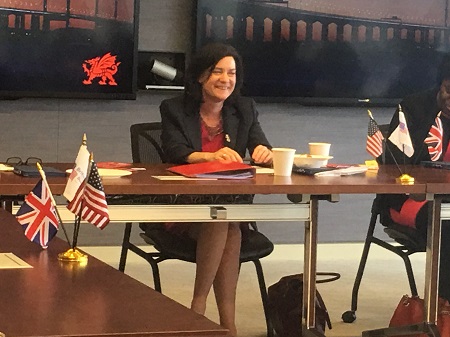 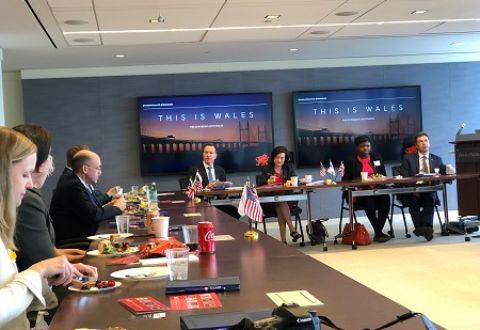 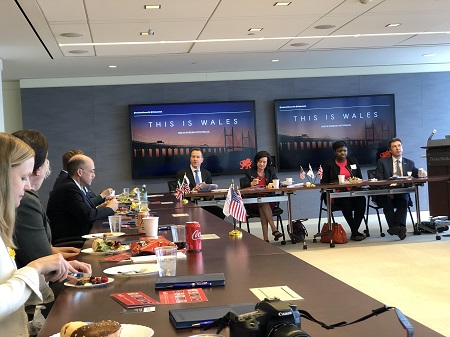 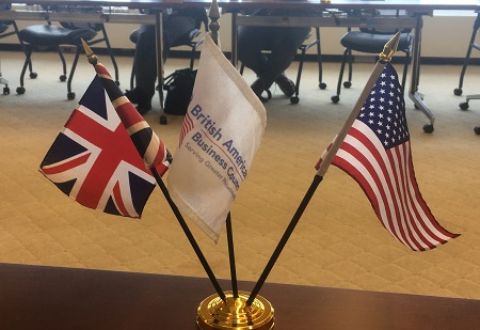 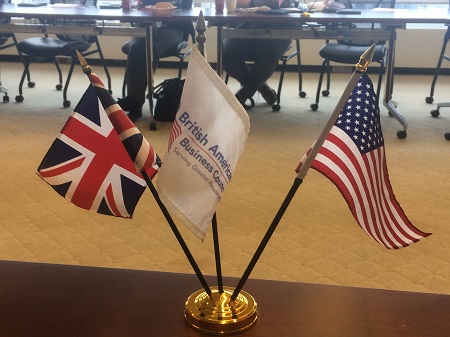 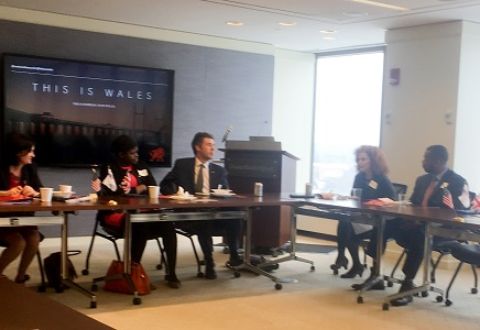 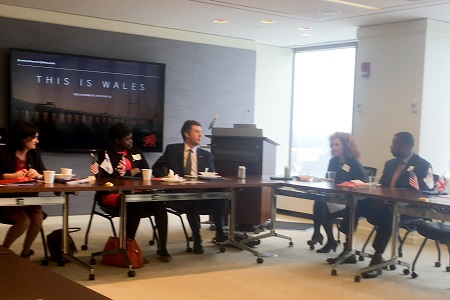 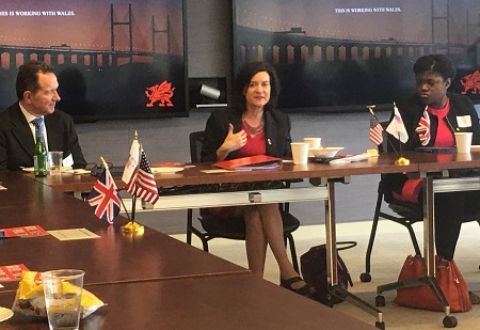 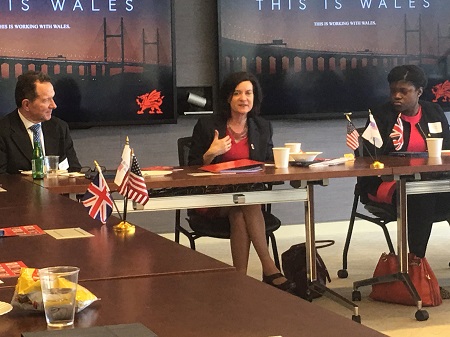