Closed for over 10 years, Spitalul Orășenesc Victoria (Victoria City Hospital) was reopened with help from Purolite.

In Romania, Purolite operates in the small city of Victoria. Considerable efforts have been made to re-open Spitalul Orășenesc Victoria (Victoria City Hospital) that closed ten years ago. The hospital first opened in 1974.

As funding was problematic, Purolite showed commitment to the local community by donating medical equipment worth more than 70,000 euros, the most significant private donation received by the hospital.

Thanks to the impressive involvement of the local community, the hospital was re-opened on October 14. The official reception, hosted by the municipality with the support of Purolite, included an impressive number of officials and guests that praised the contribution offered to the cause by the local companies. Among them was the newly appointed prime minister of Romania, the president of the Brașov County Council and the prefect of Brașov.

When interviewed by the local media, David Papini, Purolite’s Plant General Manager, confirmed the company’s attachment to the local community. “We are at home in Victoria. The city and its community are vital to us, and we welcome the opportunity to support such important initiatives. We want to see Victoria develop and its people have a better life standard, so as much as possible, we will support initiatives that contribute to that.”

The physiotherapy and recovery departments will use the medical equipment donated by Purolite. The 50-bed hospital will have medical staff to serve local needs including surgery, internal diseases, physio-kinesiotherapy, pediatrics, gynecology, cardiology and endocrinology. 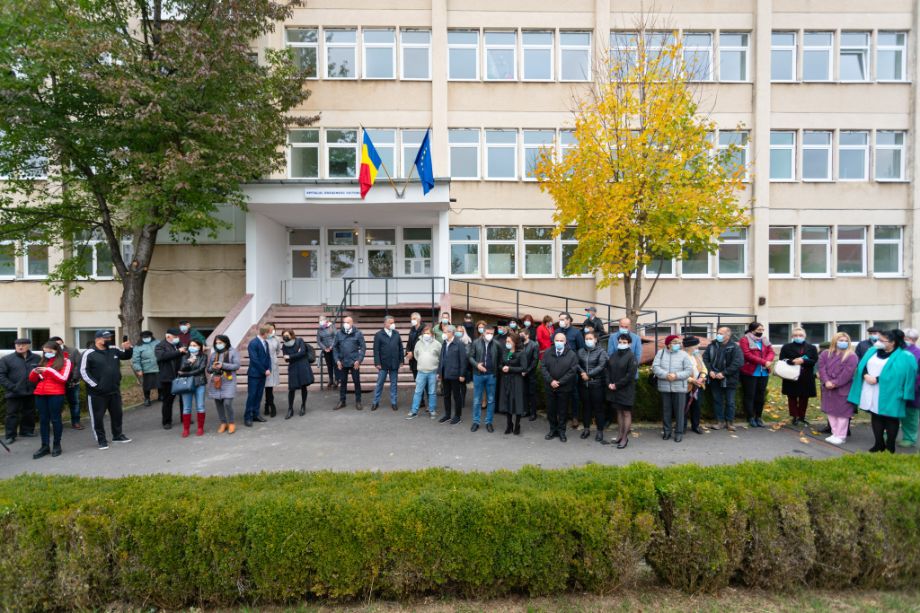 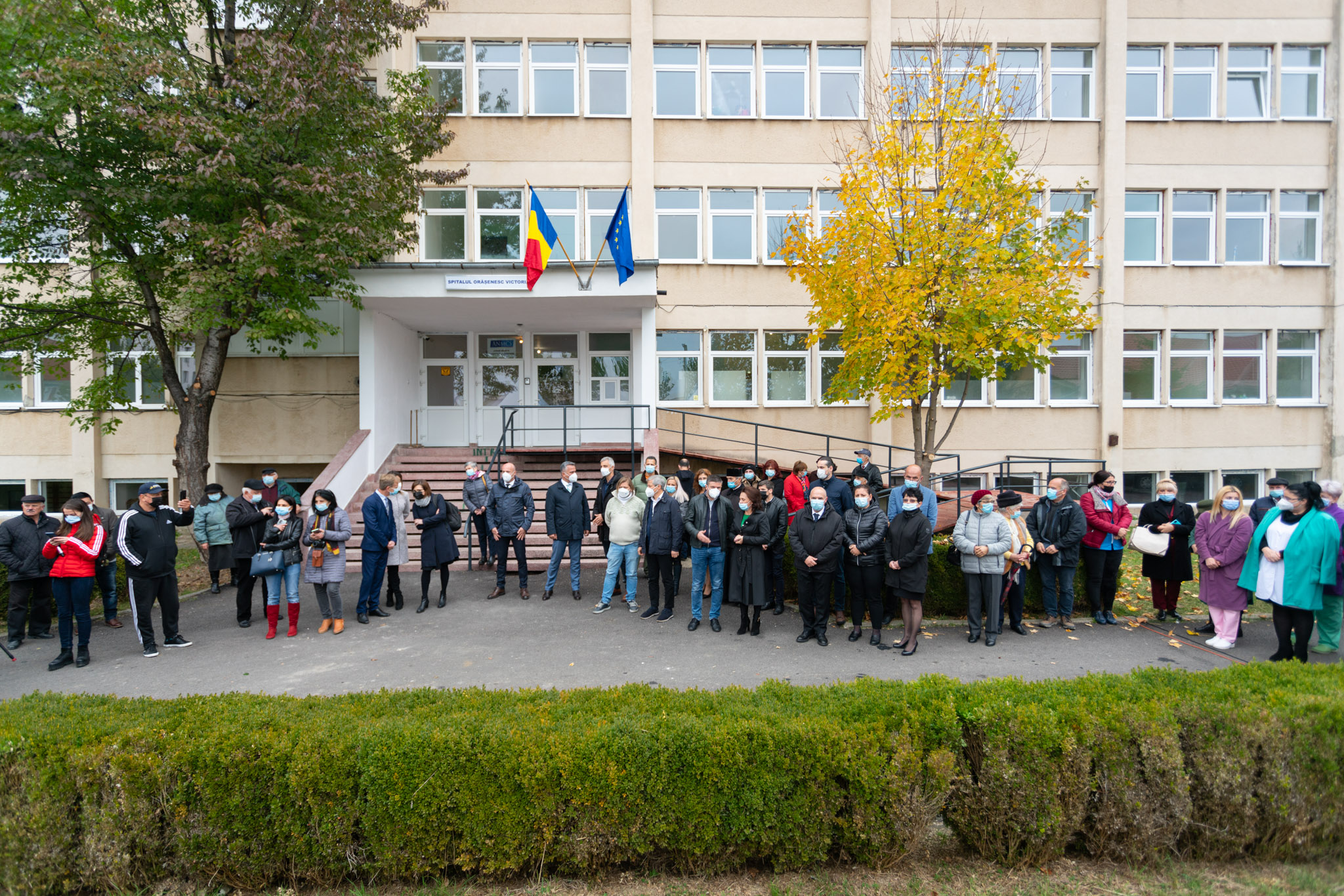 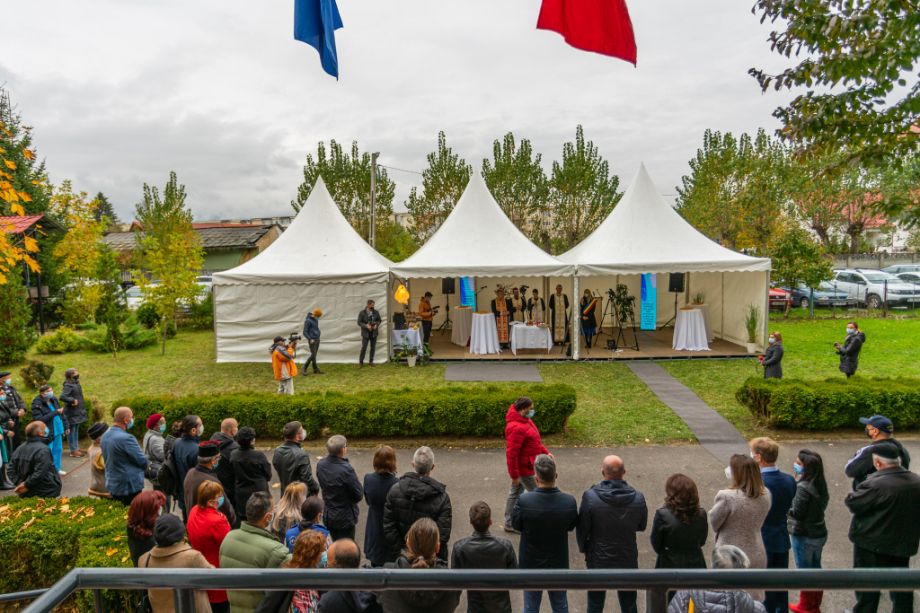 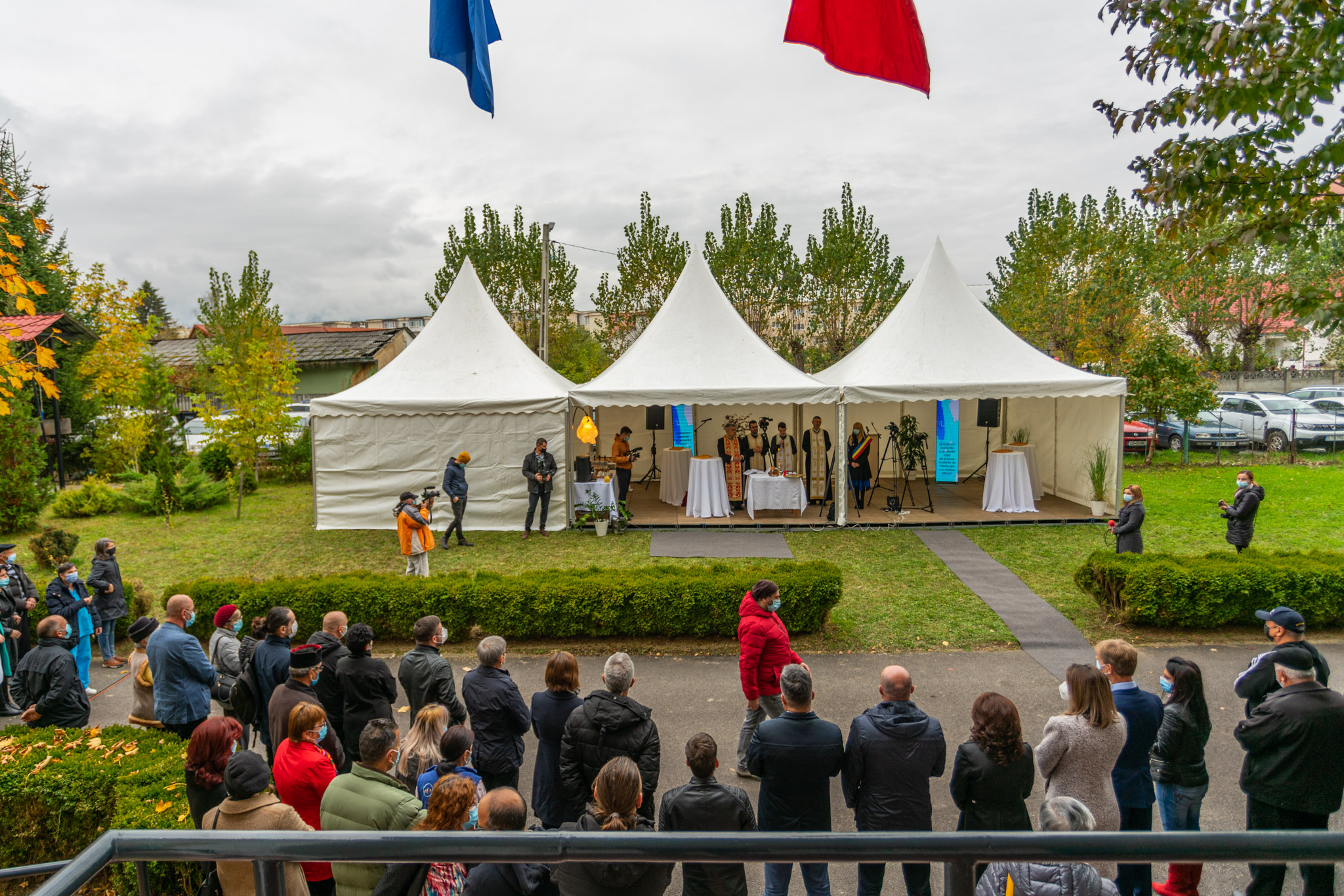 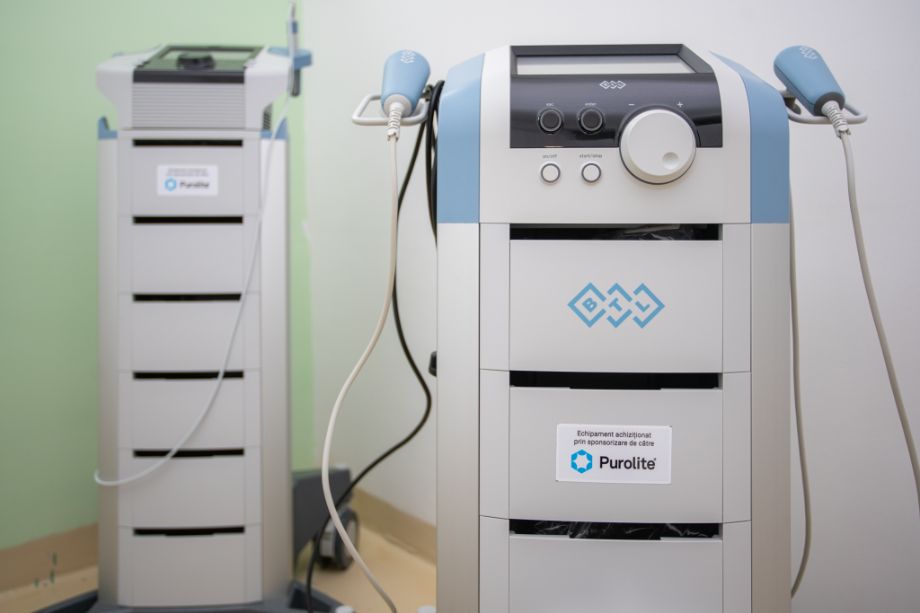 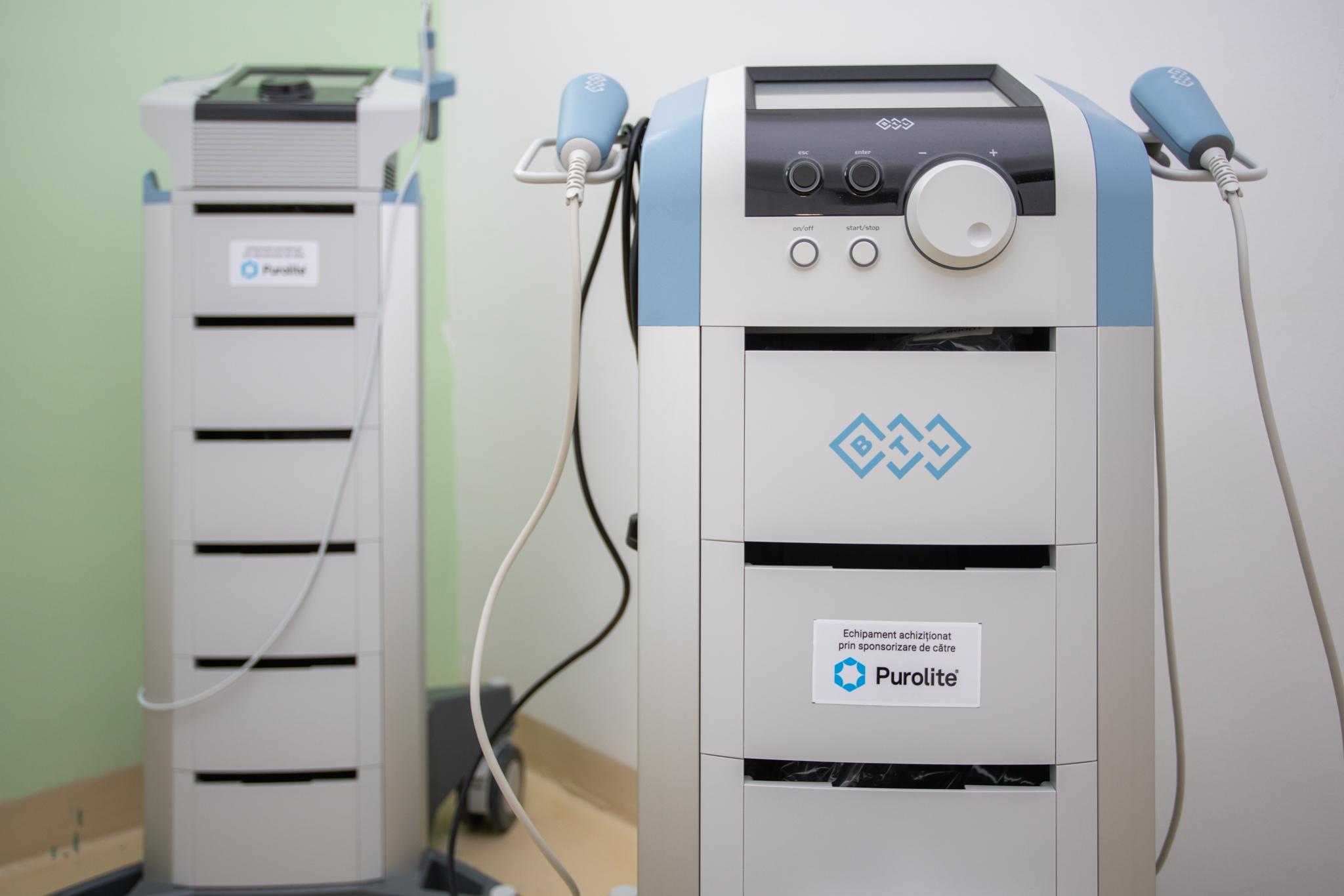 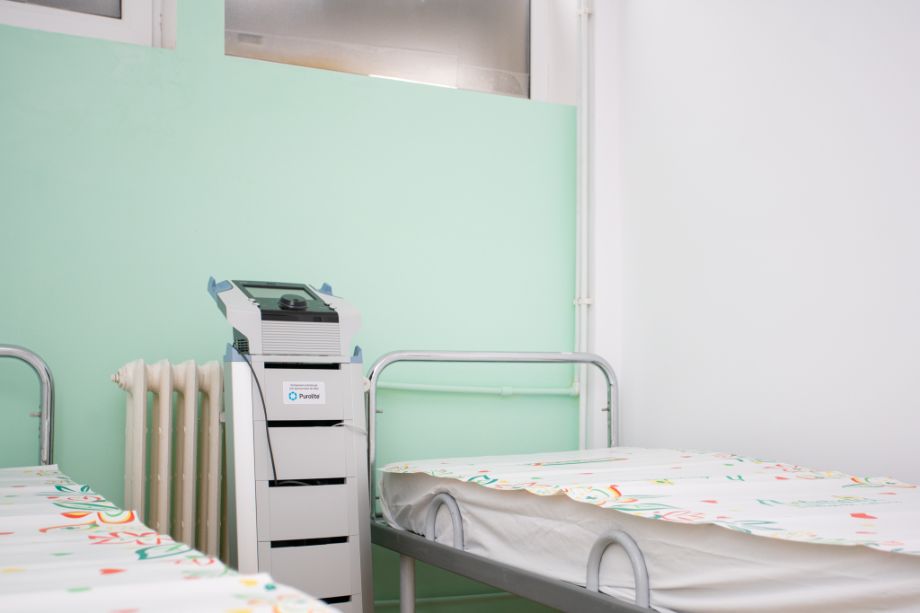 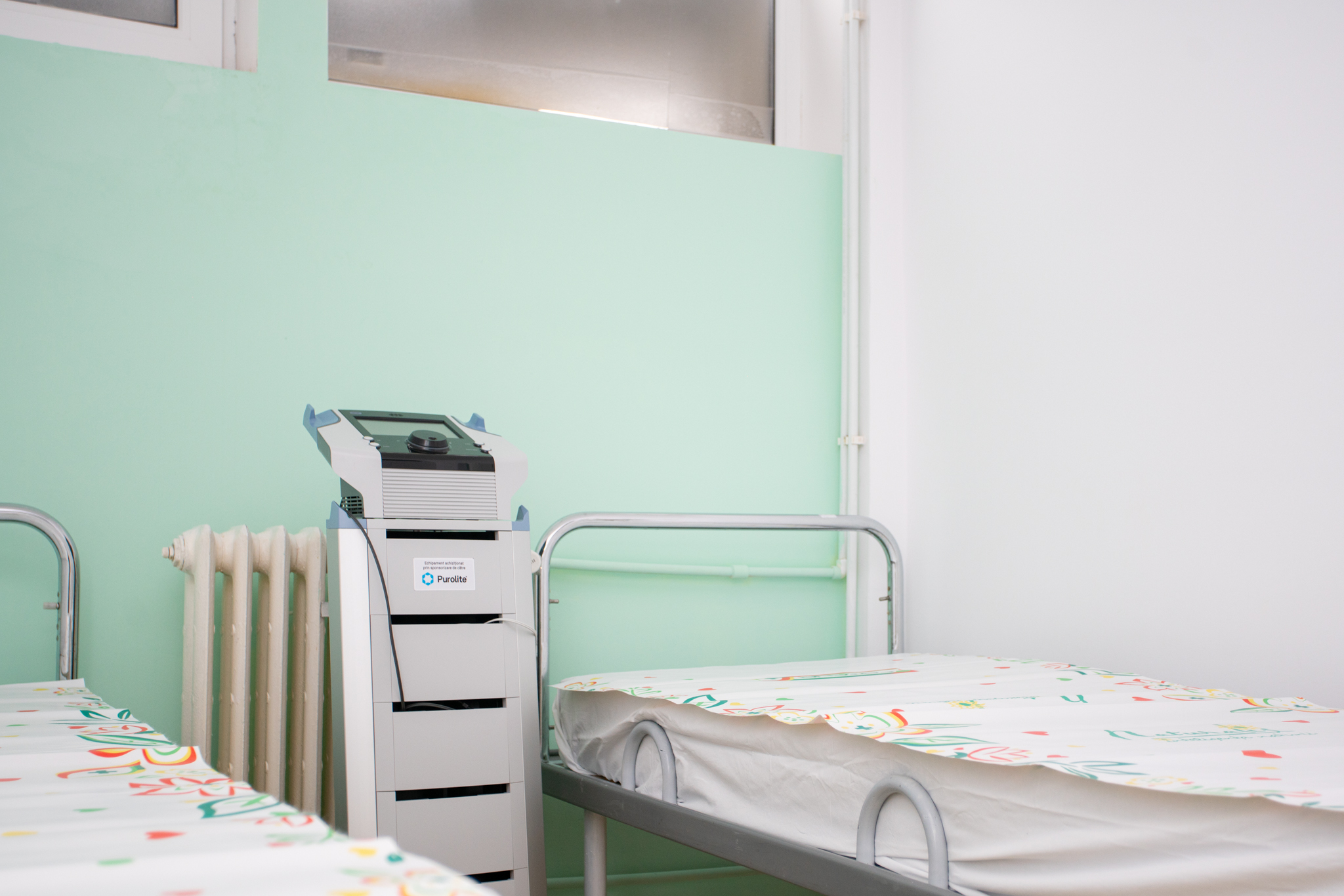