To show our support to the Children's Hospital of Philadelphia, Purolite provides a payroll initiative to it's employees to support donations, as well as yearly oppurtunities to volunteer at the hospital.

The Children’s Hospital of Philadelphia (CHOP), founded in 1855, provides care to sick or injured children. Additionally, CHOP conducts extensive research on many childhood diseases and conditions that are not yet curable such as cancer, seizures, AIDS, heart disease, and other diseases and disorders. CHOP’s research has already provided vaccines for measles and mumps, methods for changing sickle red blood cells, and use of balloon catheters in cardiology, and is a highly respected hospital in the United States. As CHOP’s research is largely funded by donations, Purolite enables employees to do a payroll deduction to collect money in support of CHOP’s research.

Throughout 2018, Purolite employees at the Bala Cynwyd, PA headquarters and G-Street Plant raised $8,644 in support of the Children’s Hospital of Philadelphia. This has raised our total contributions to $25,546 over the past four years. The top contributions this year came from the Cation Department, who maintained a 75% contribution rate.

The large atrium was set up with miniature tables for patients, colorful balloons, and educational games. Purolite employees had a fun time setting up for the crafts, then testing out the miniature furniture and trying out some of CHOP’s interactive displays. Jason Hsu, Jason Pryor, and Shaindel Brodie even used a stethoscope to look into the nose of a display—just as a doctor would.

Before the children even arrived downstairs, Purolite employees had a fun time trying to figure out how to put the crafts together. “I’ve seen these before…the lady bug is supposed to hang from the top of the jar,” Jason Pryor explained as he showed the team how to assemble a bug jar. The group had a great laugh after researching the assembly instructions online and finding a different method of assembly.

Soon, children began coming downstairs to participate in the craft hour with Purolite employees and their families. Smiling faces and laughs adorned the room as volunteers helped the kids to construct their own bug jars for collecting insects—both real and artistic. Table tops soon filled with bug jars and foam creations. “I really like volunteering, and want to do it more often” Jason Hsu mentioned, “Getting to be a part of this event is a great step towards this goal.”

Purolite’s CHOP contact, Bridget Welz, explained that the Children currently living in CHOP’s main building were there for long-term care for a life threatening or serious disease. The Children that attended Craft Hour were those that were allowed to leave their rooms for the day; however, many patients at the hospital are not.

Anna Luna and Victoria Ortiz helped a giggling dark-haired boy attach stickers to a bag, while Shaindel Brodie and Jason Hsu made small bug jars with a little girl and her family. “What is almost as rewarding as making crafts with the children is seeing how happy the parents are that we have come to volunteer. It’s really hard on parents to have a child in the hospital, and watching their kids playing and enjoying the craft time must relieve a lot of the stress. I am happy to have been given an opportunity to participate in this event,” comments Shaindel Brodie.

By the end of craft hour, there were still some craft packages unopened. Anna Luna and Bridget Welz decided to donate those crafts to all the Children at the hospital who were not able to participate in the event. “A lot of the kids are just too sick to leave their room. Bringing them these crafts gives them an opportunity to participate as well.” Bridget explained.

“What we are doing here is important. Kids can stay at hospitals for months, and it probably gets dull. I’m sure that they appreciate the crafts, and I am always happy to help.” Phil Palmer explained to the group.

Purolite thanks all of the generous employees who donated this year, and all the volunteers who contributed their time to Craft Hour! 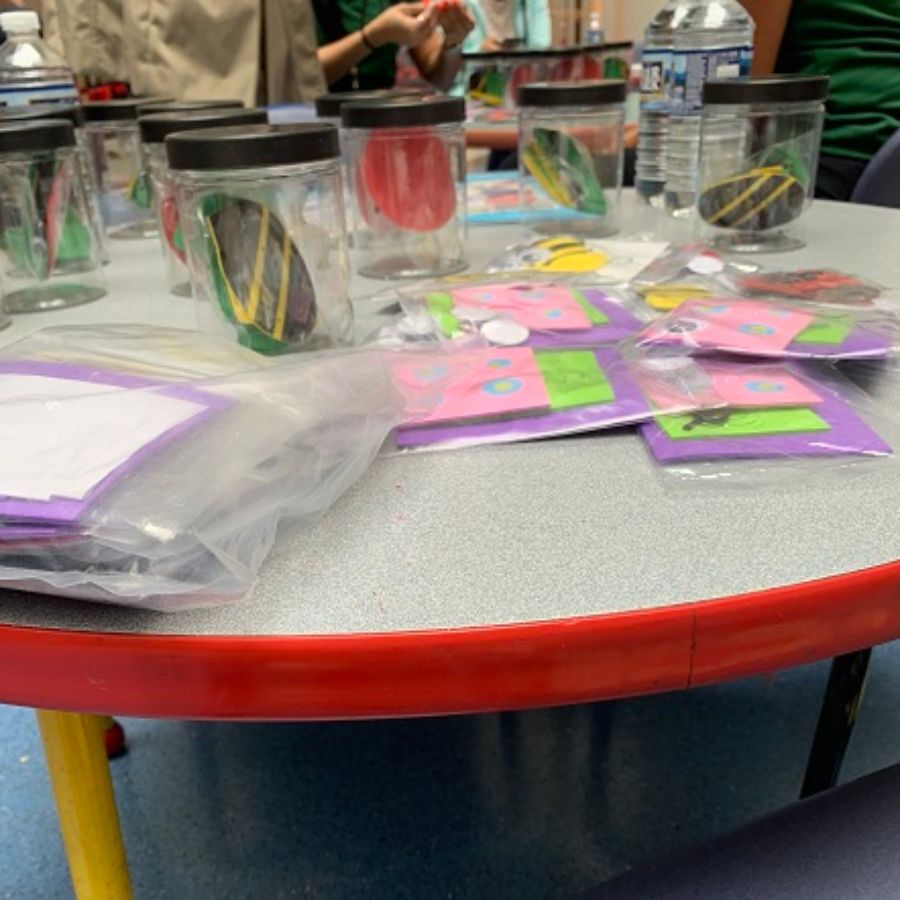 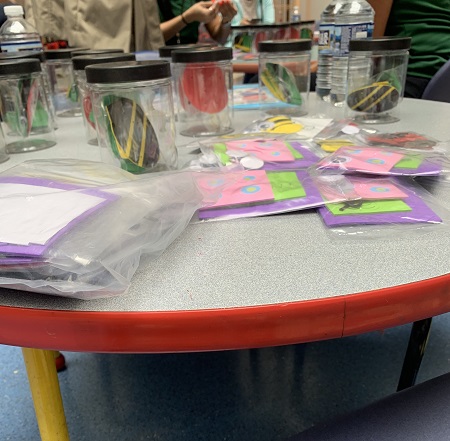 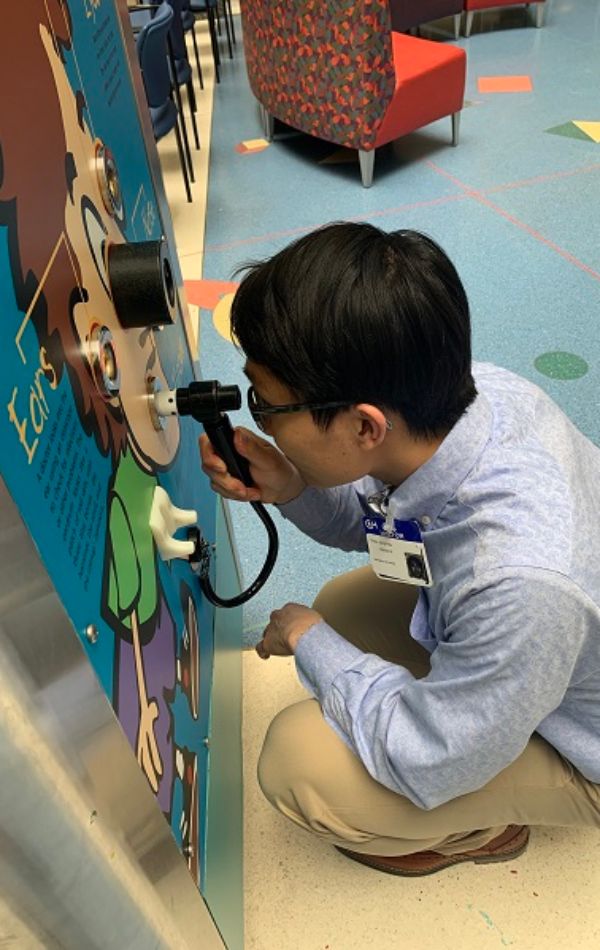 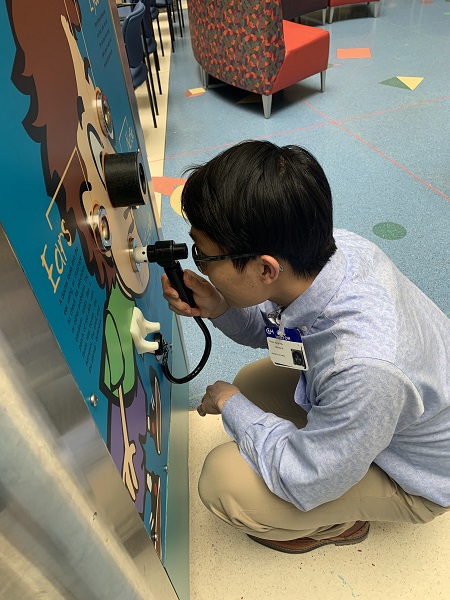 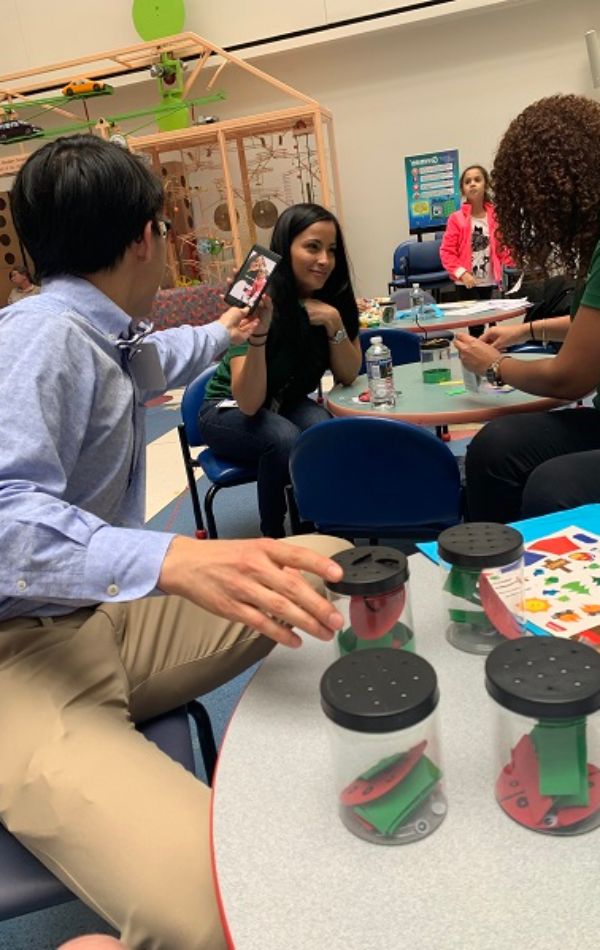 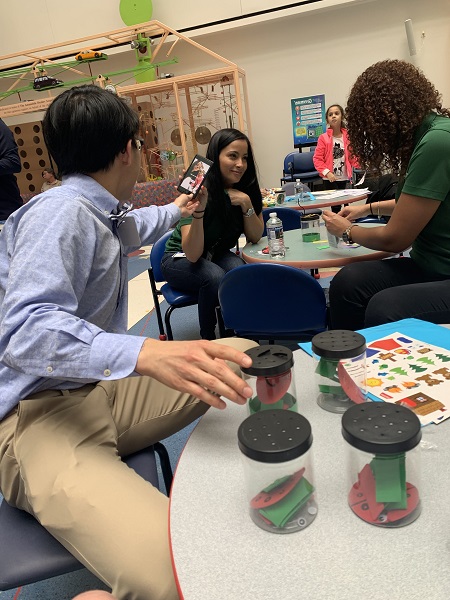 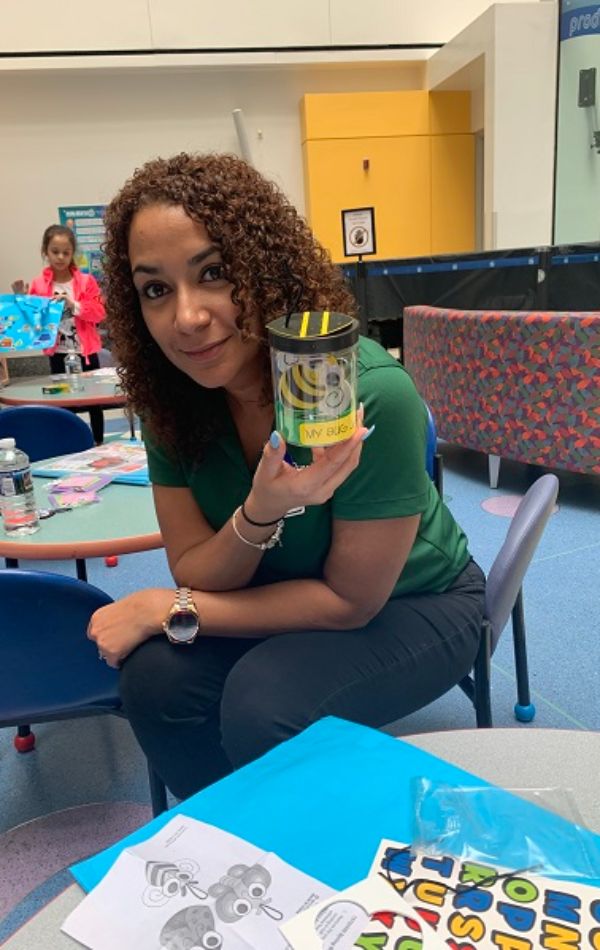 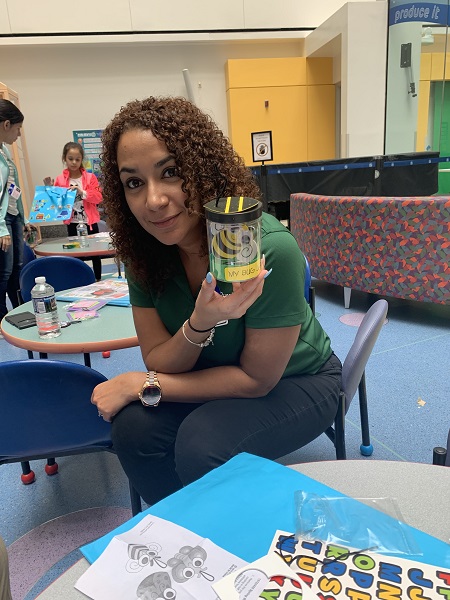 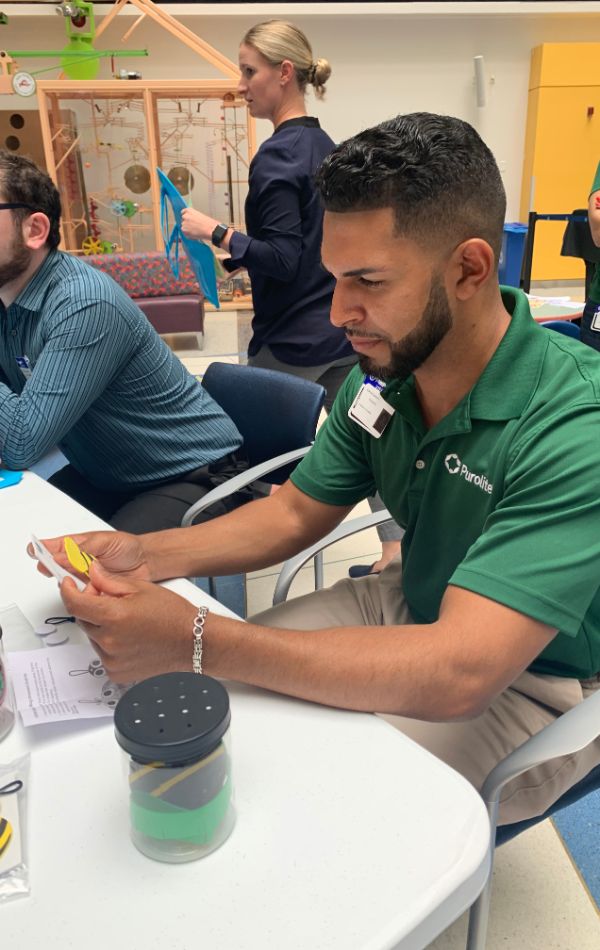 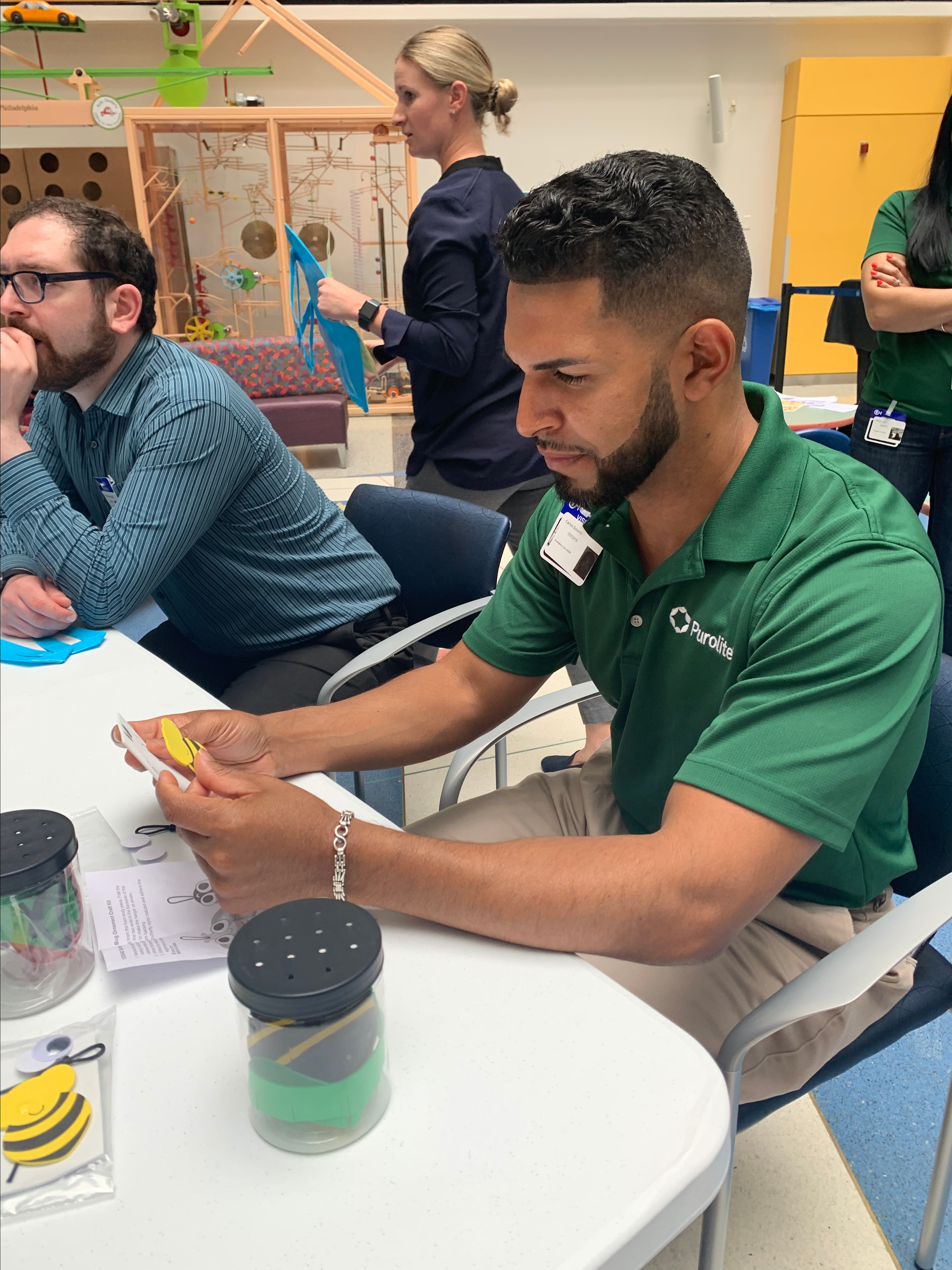 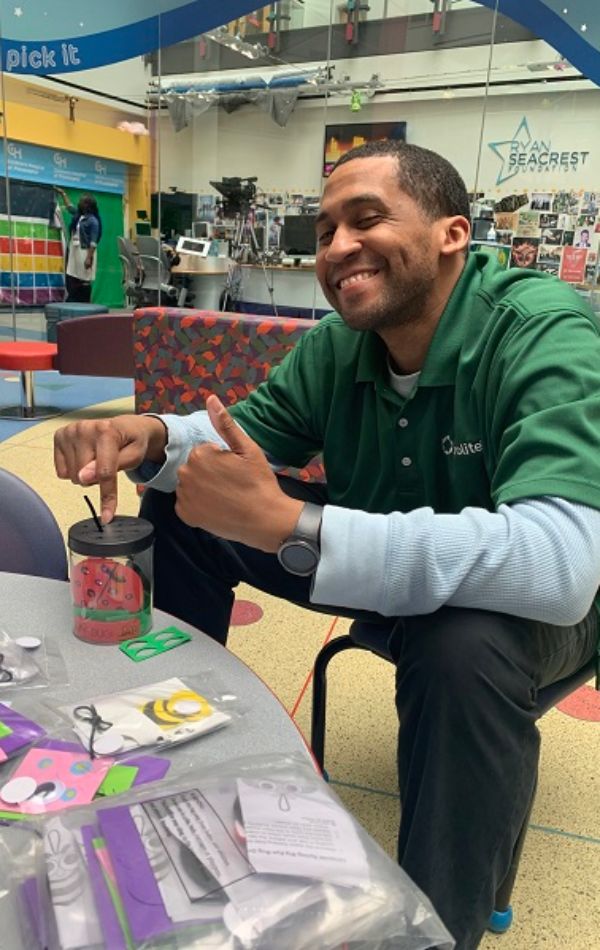 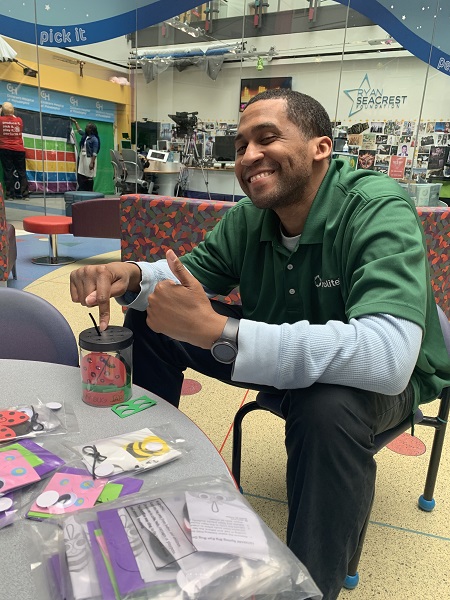 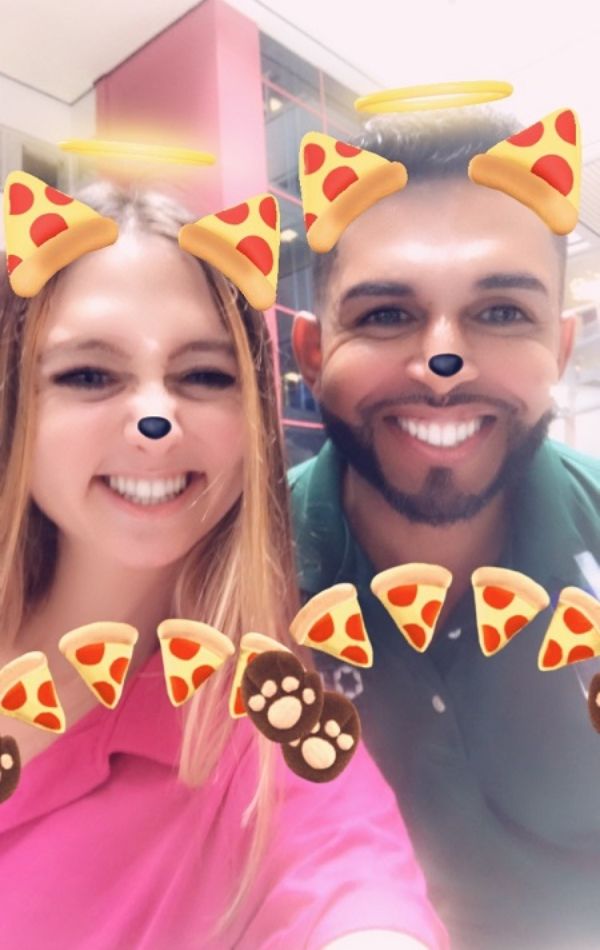 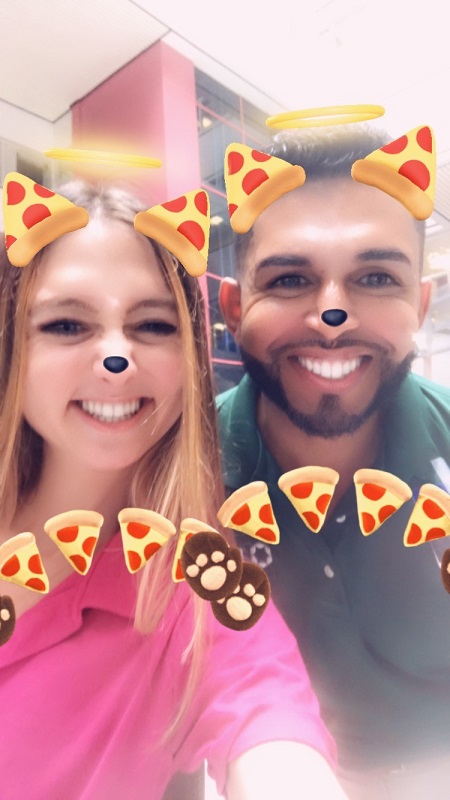 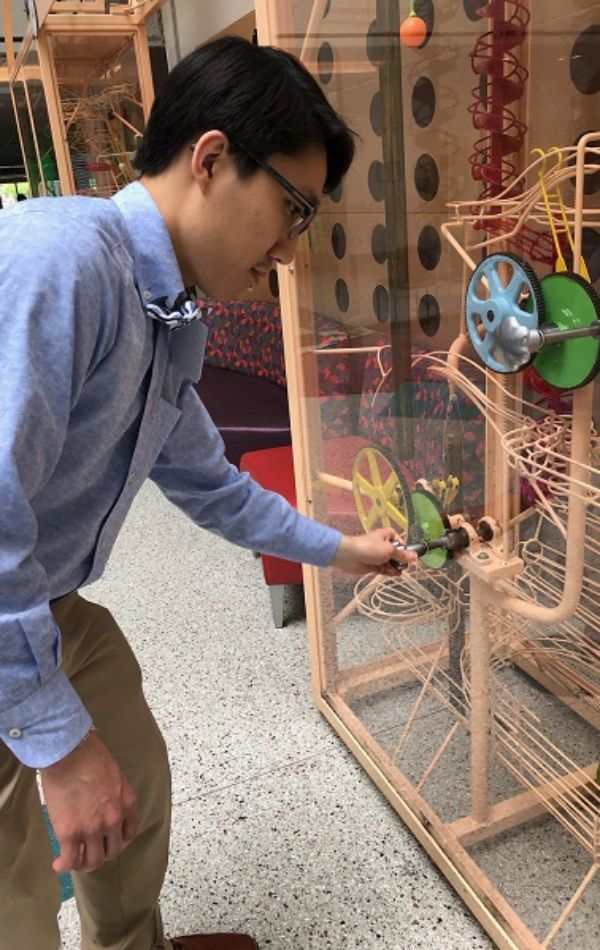 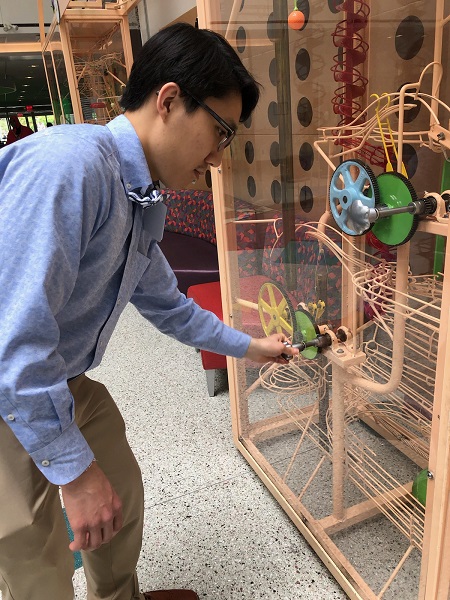 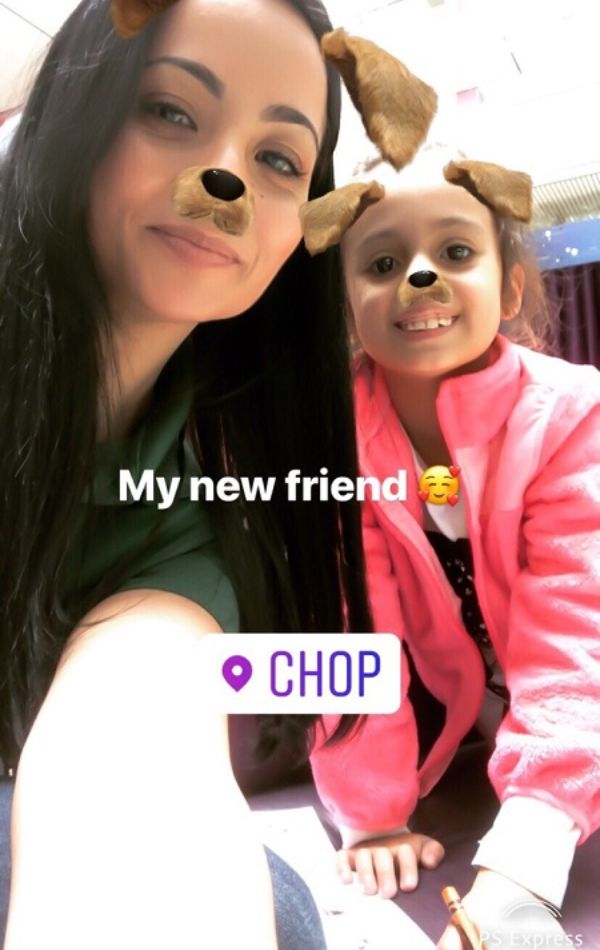 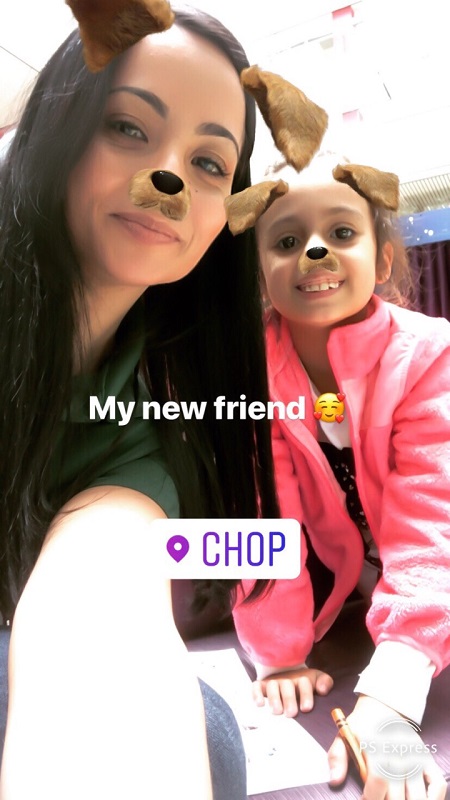 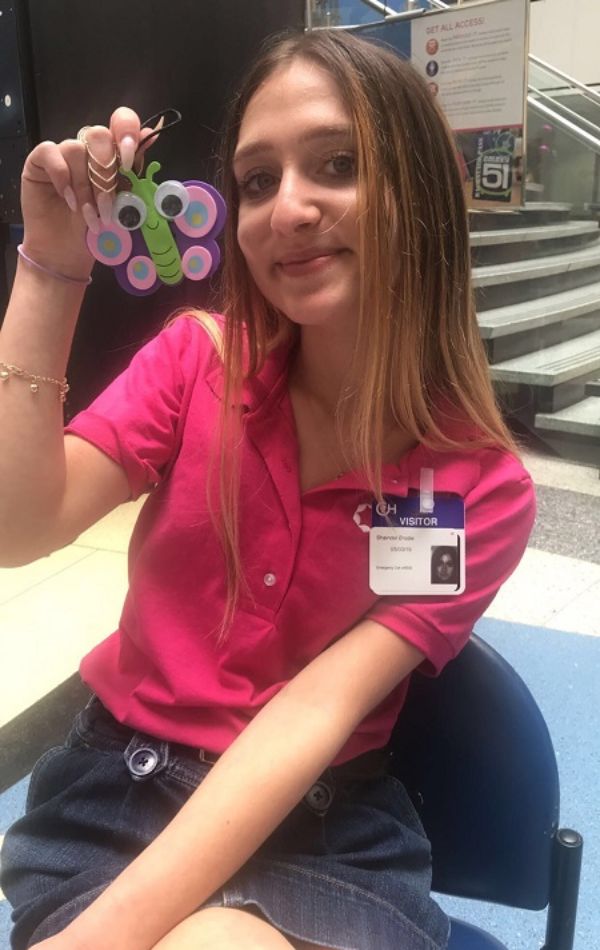 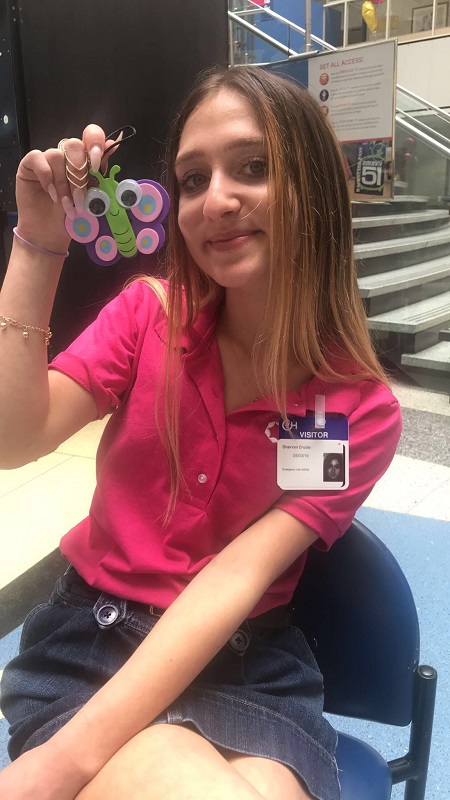