The second annual competition between the Philadelphia plant and Bala Cynwyd headquarters was a blow out good time.

On Monday October 30, 2017, Purolite's Cornhole tournament was held at Purolite's Philadelphia plant. The competition paired the J'Maize-In' Ballers of Bala with "The Rick & Scott Show" of Philadelphia—and what a show it was.

Spectators left the Bala office at 11:40 so that they could cheer on Juan Bazurto and Jason Hsu during the game. Starting promptly at noon, there was a strong showing of about 40 onlookers as the Bala team met with Rick Hinkson and Scott Pfefferle.

Scott had the day off, but came in to finish up the tournament.

Initially starting outside, players decided to take the game indoors due to the strong winds that picked up late in the morning. The bean bags that are tossed in competition could get blown off course in the wind.

From the start, it was apparent that the trophy would stay with G Street. Rick single handedly scored 22 of the final 26 points for his team over the full 13 rounds of play. Hole-in-one after hole-in-one was thrown, leaving little chance for the team from Bala Cynwyd.

"I hate to say it, but after the first 13 points or so... I pretty much gave up," Juan stated. "These guys are just amazing! I'm happy to have made it to the finals... but there was just no way we could even get a point!"

Jason Hsu added, "I went into the competition knowing that we wouldn't have much of a chance to win. All I could do was to do my best, see how it goes and have fun. And I did enjoy it. But the caliber of these guys (laughs)—it's incredible."

Lynn Heiser noted, "Oh my gosh, Rick was doing basketball shots with the beanbags! He didn't roll them in or bounce them in... he arced them in!"

Tony Starkus, Production Manager, noted that it was over by the third round. Rick hit 7 points, sinking two and had one on the board. Even though the Bala team got one on the board it was cancelled out by a toss from the competition. The net score from this round alone was 6 for G Street.

During the victory presentation, the 2016 winners Steve Moylan and Steve West of the "Cropdusters" attempted to run off with the trophy. "We're happy the trophy will stay at G-Street, but next year... it will have our names on it again!" noted Steve Moylan.

Last years' winning team from Bala, The Bala Bashers (Carolyn Soccio and Jack Dolan) were eliminated in the first round of play. The Rick and Scott Show beat the Cropduster's in the Semifinals.

​"Three years ago, I didn't know what cornhole was. I don't touch those things (beanbags) other than playing here. I don't know why or how it happened, but it happened to  be my day," Rick noted. "Last year, we lost by 1 point. This year, the more people that came out to watch, the better I threw. I'm a big ham, I guess," he said with a smile, adding, "It was a lot of fun to play Bala…but this trophy is always going to stay at G Street."

When talking about the competition, Scott stated, "This year, it was all about teamwork. I took us through the championship when I sank 6 points to tie it up with the Cropdusters, and we went into overtime in the semi-finals match, winning by just one point. It would have been over for us if that didn't happen. In the finals game though, it was all Ricky for the scoring. But we both took the Bala team off of the board by taking points away from them." Looking back at the entire competition, Scott says, "It feels good to win. It took 3 tries to beat the Cropdusters to get where we are now. That was the best part."

After the game, employees were treated to a barbecue lunch with pulled chicken, ribs, corn and baked beans from the Meat Wagon.

This biannual event enables all employees to complete against one another in the fall and the spring, culminating in the final contests between the corporate office and the production plant.

Congratulations to our winners, Rick and Scott. It was an exciting match to watch. We all look forward to Spring 2018 for the next competition! 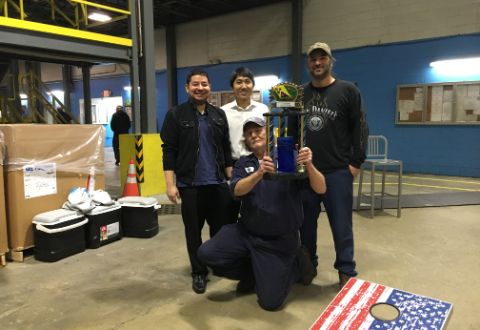 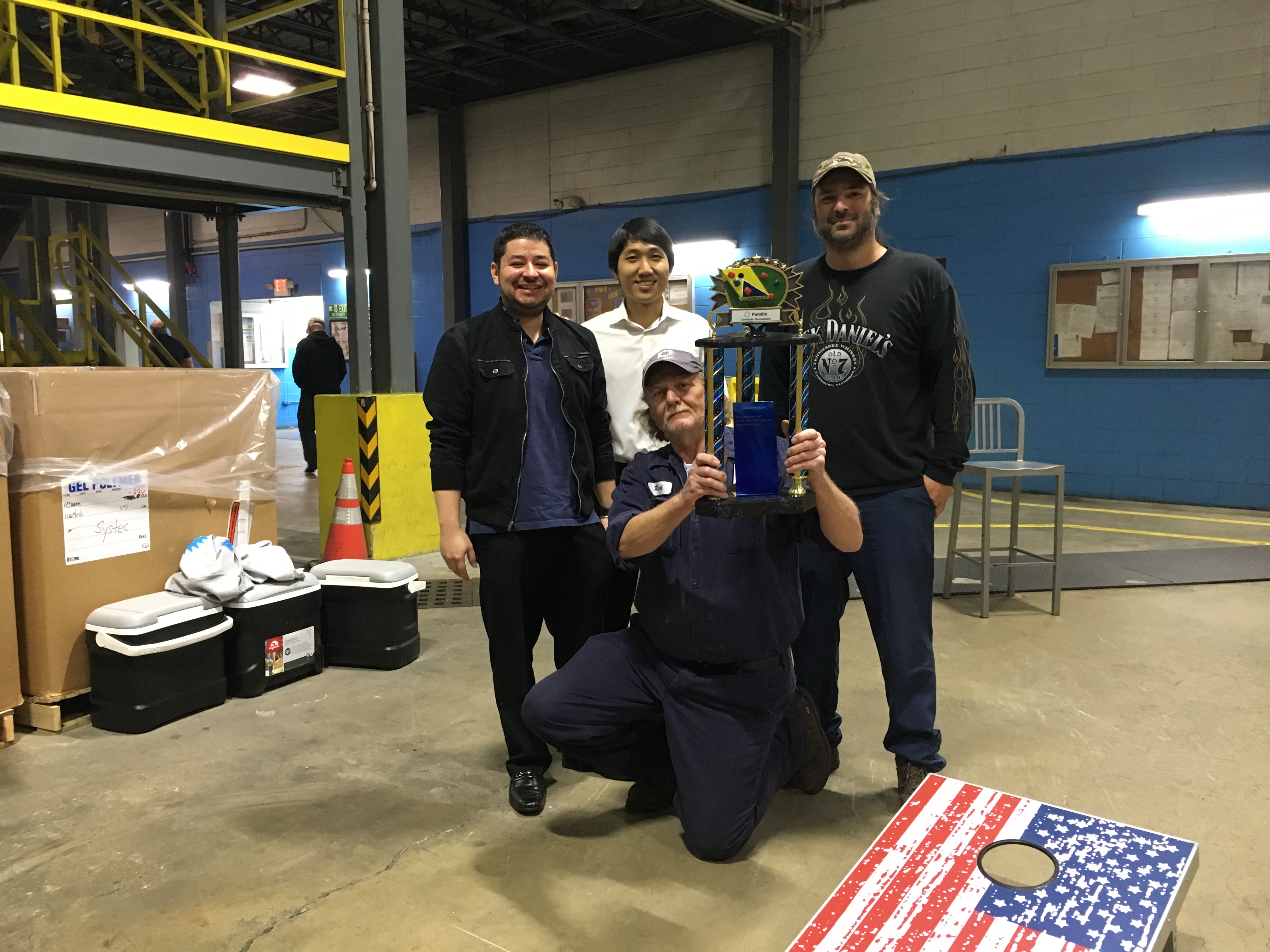 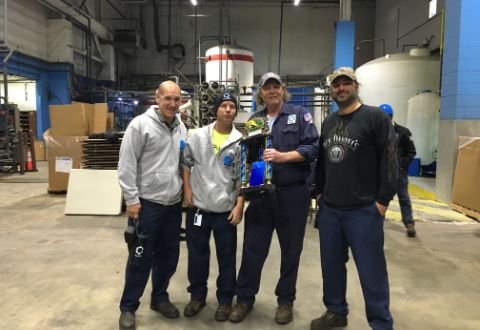 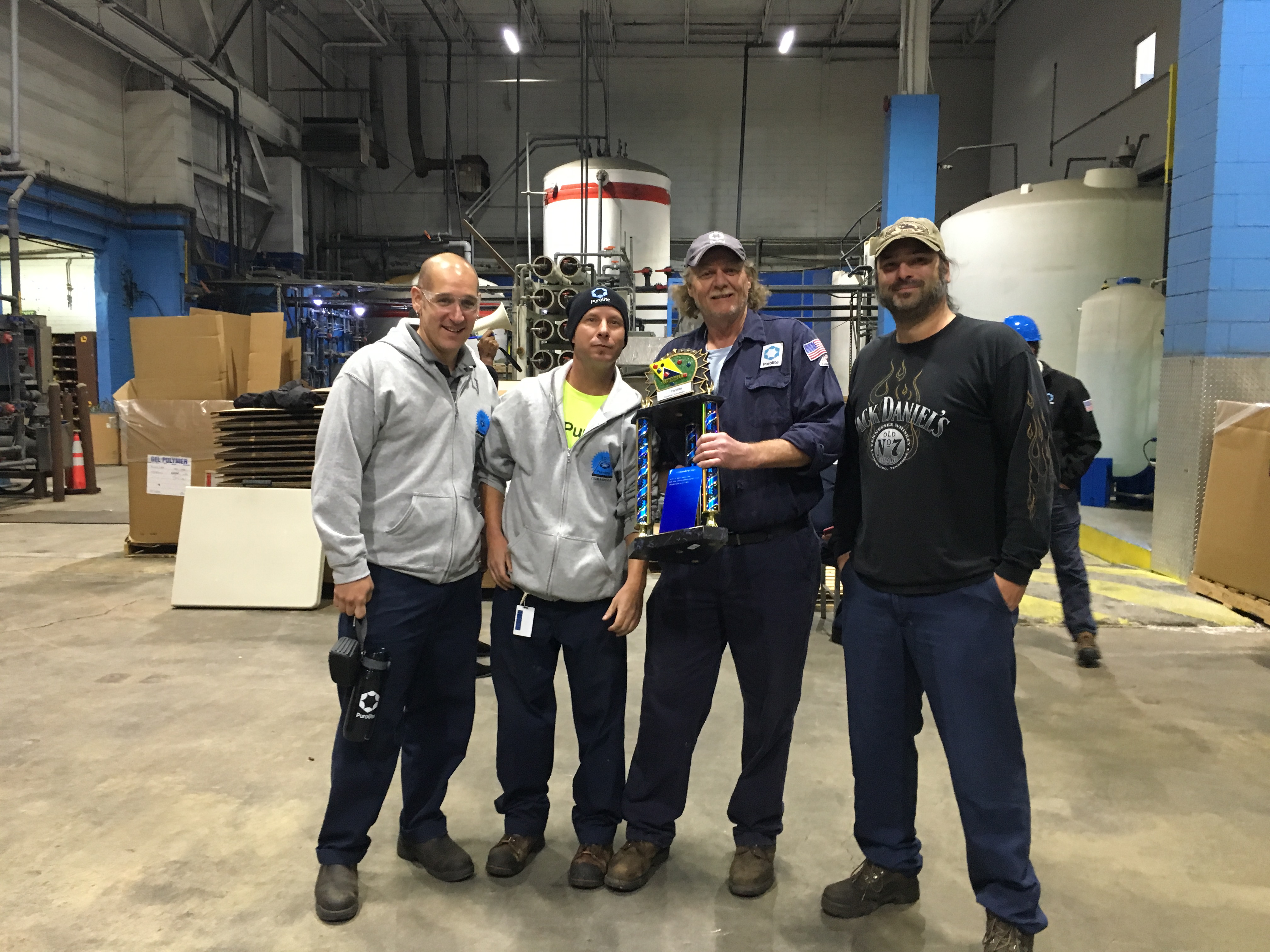 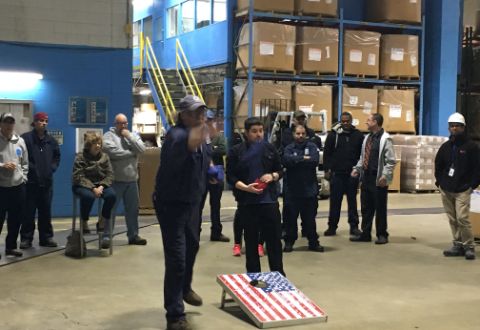 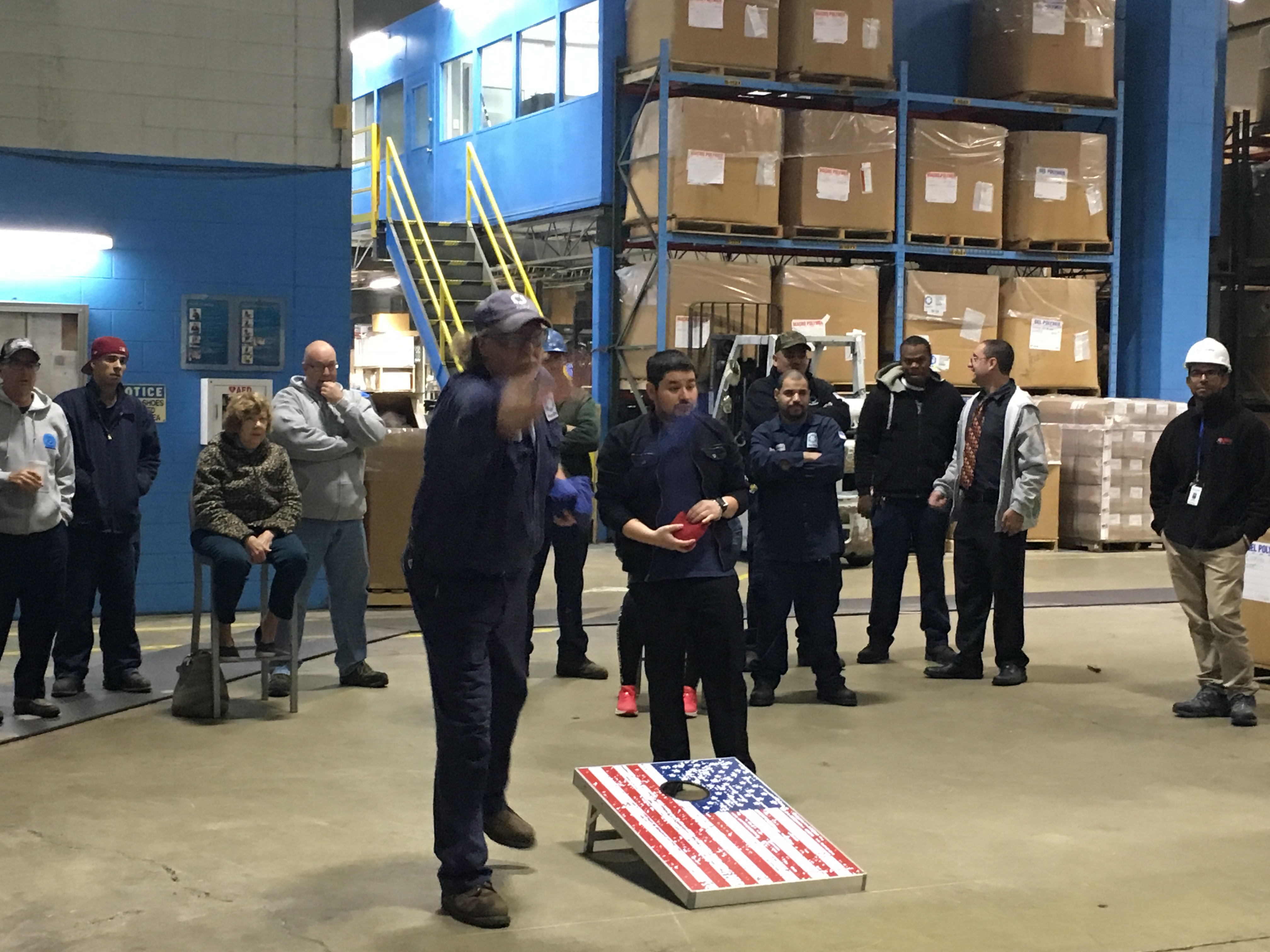 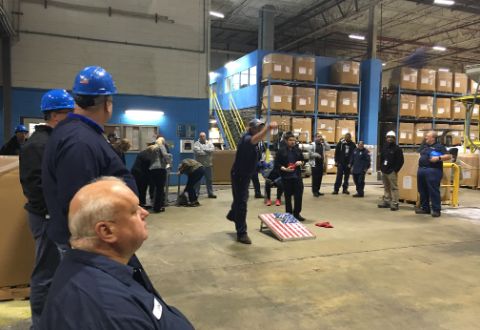 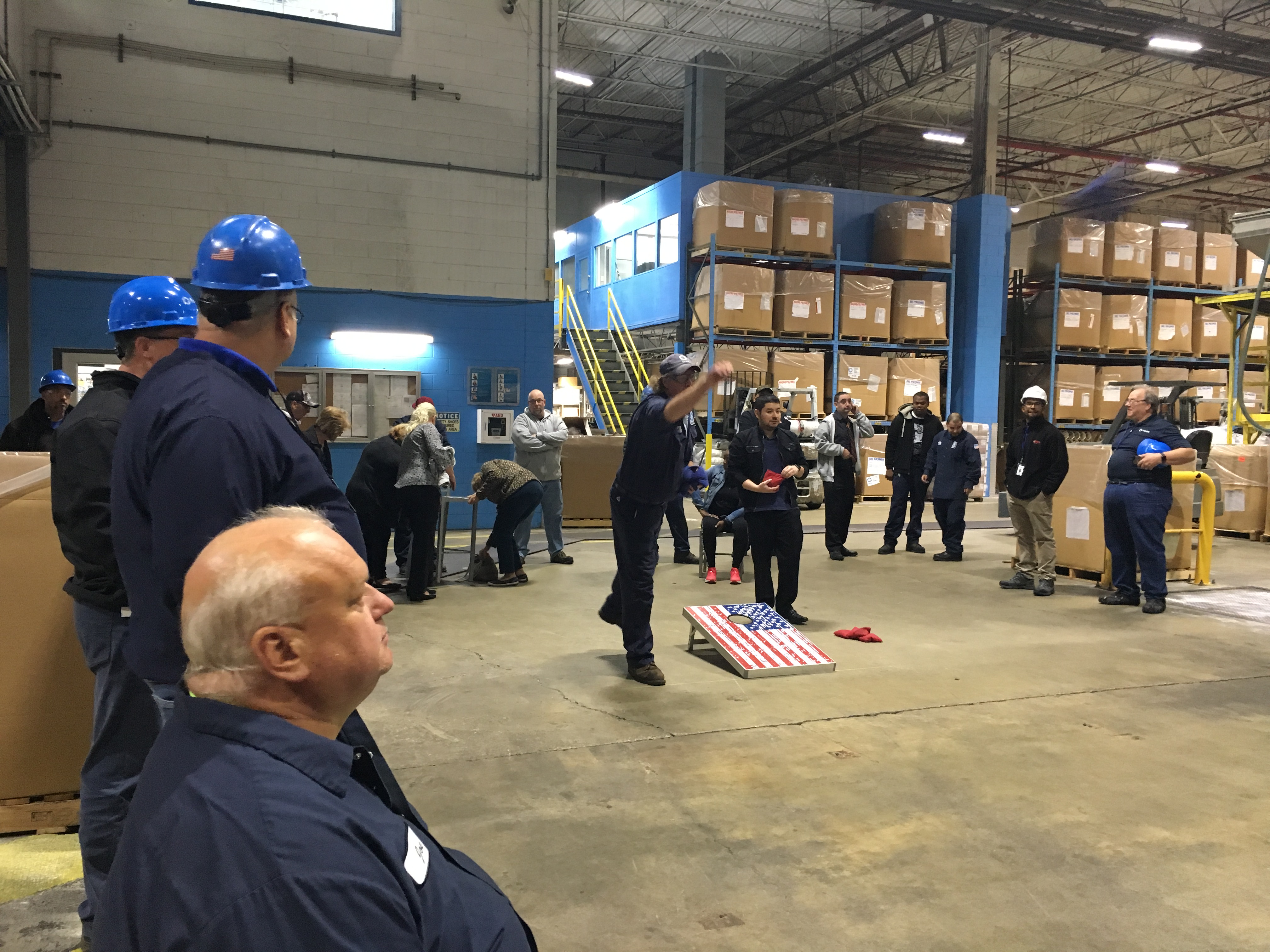 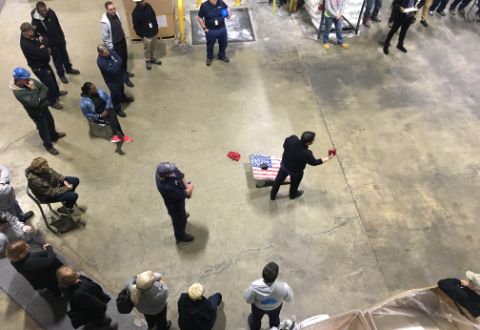 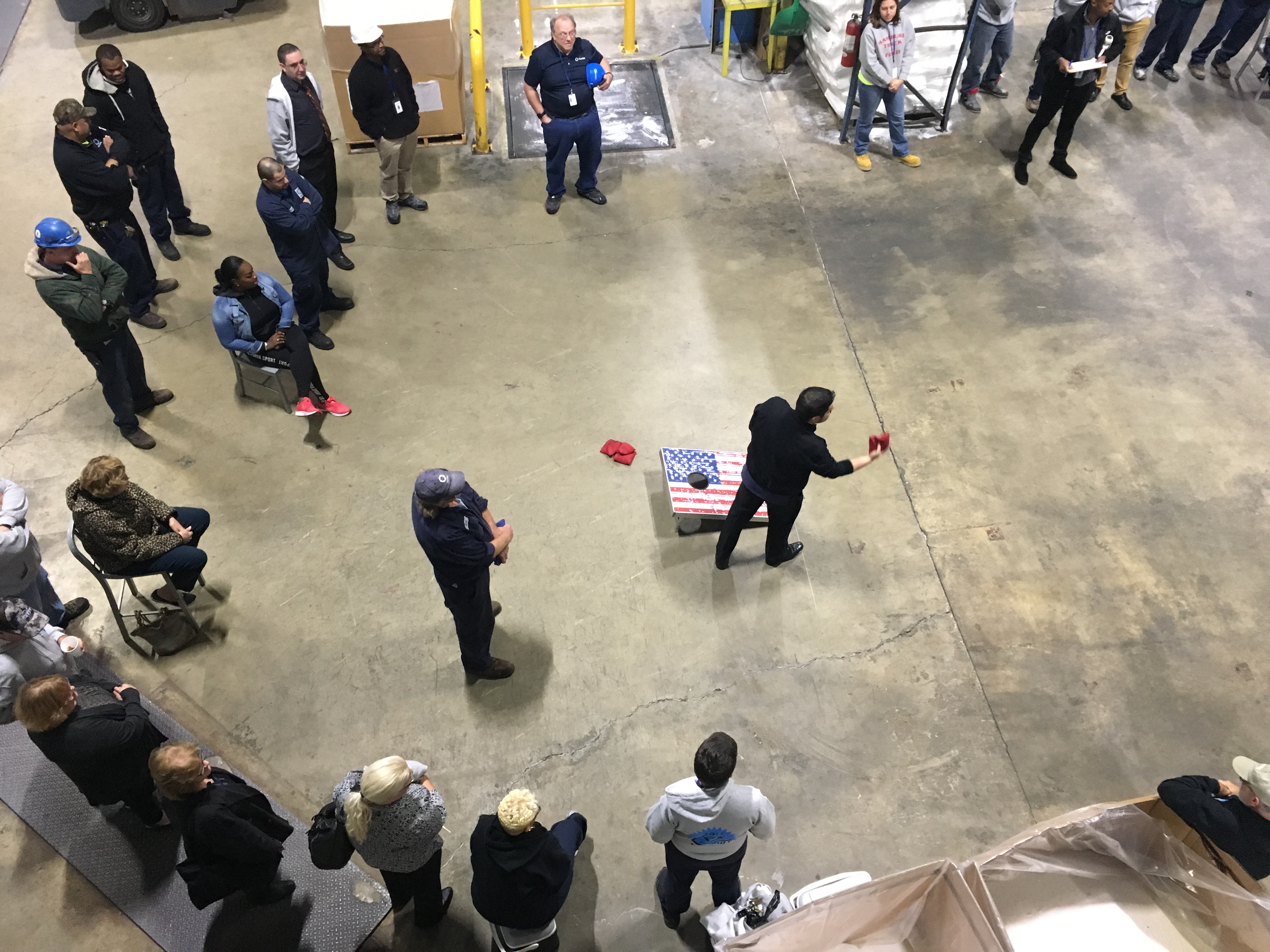 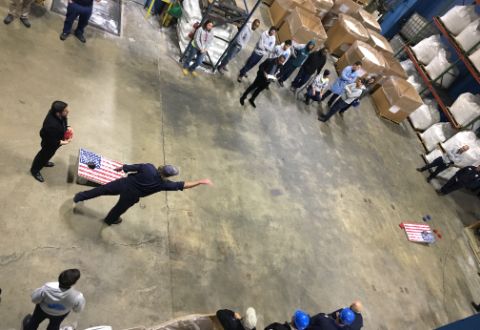 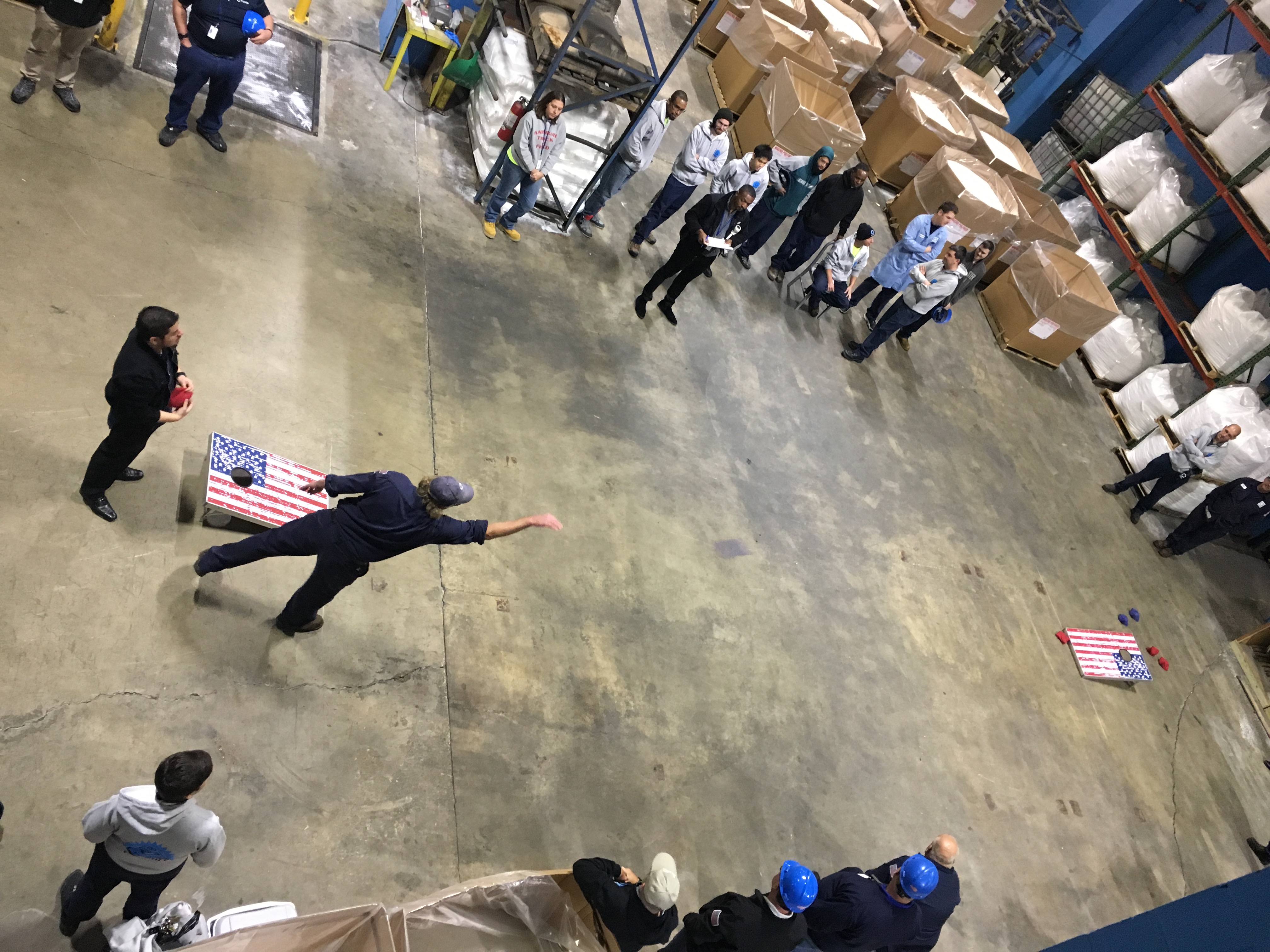 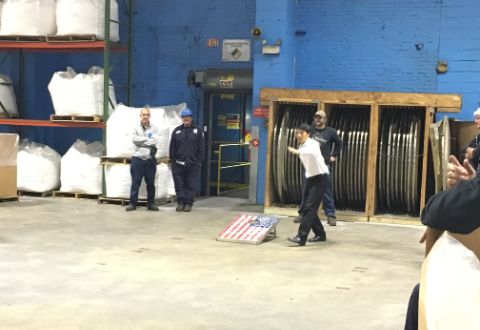 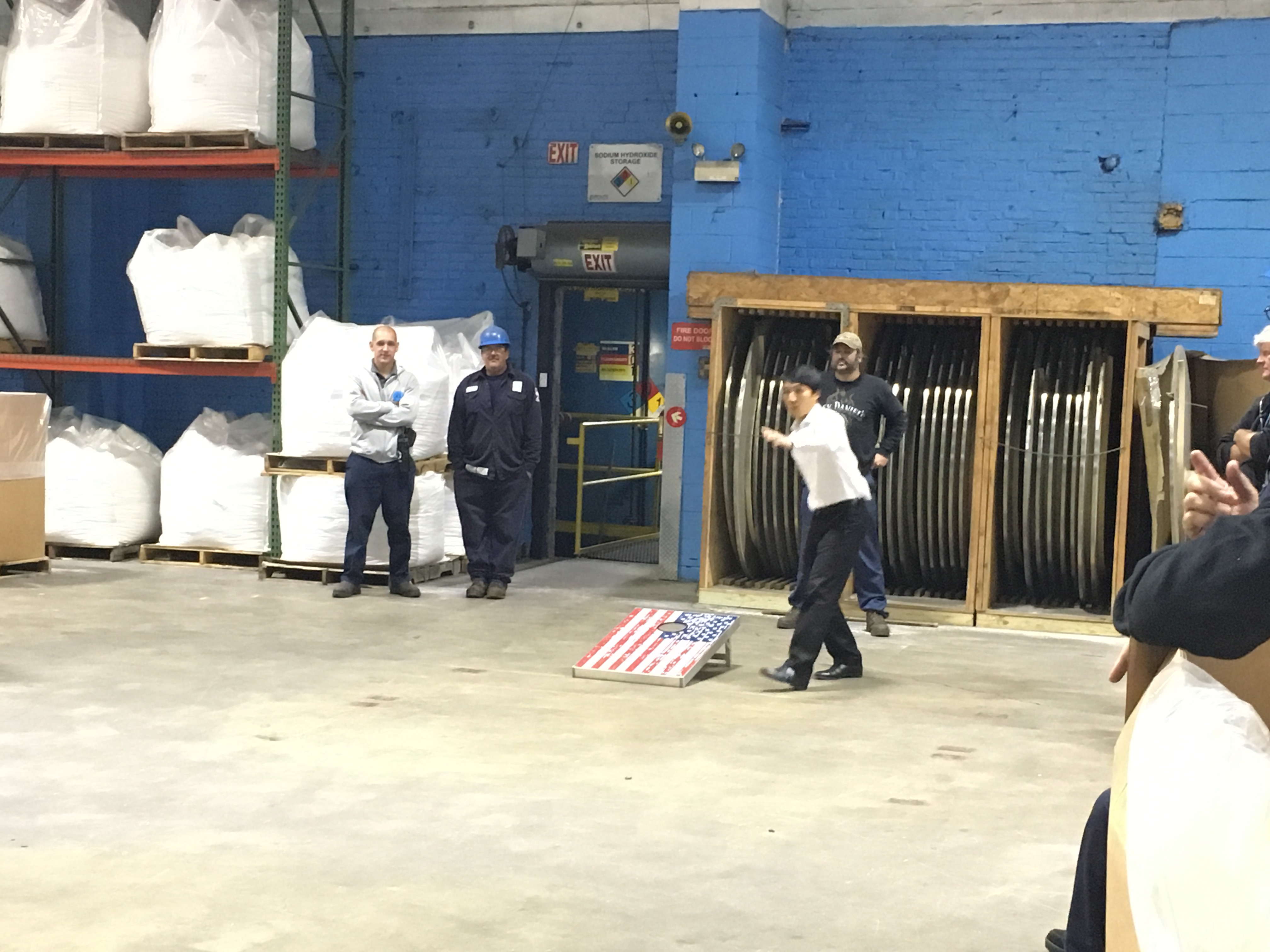 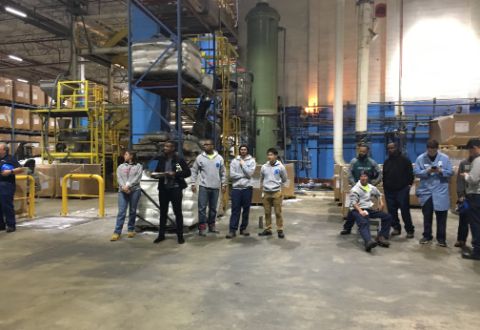 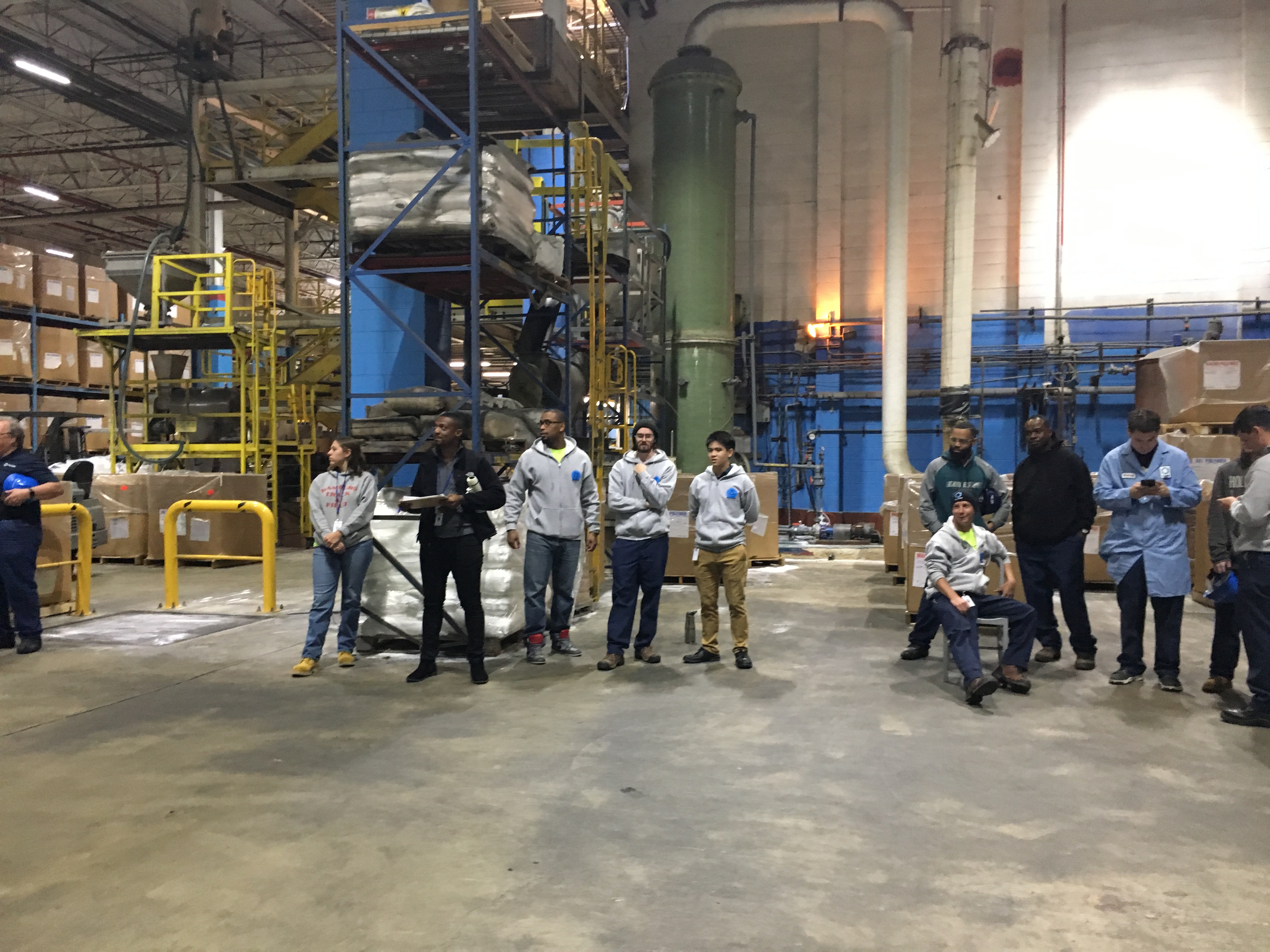 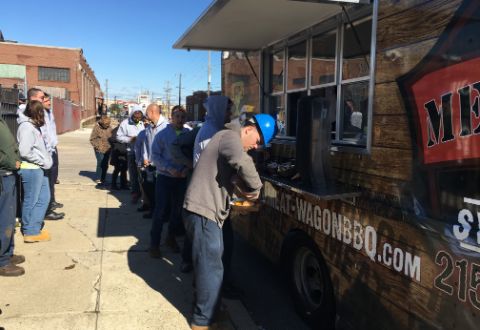 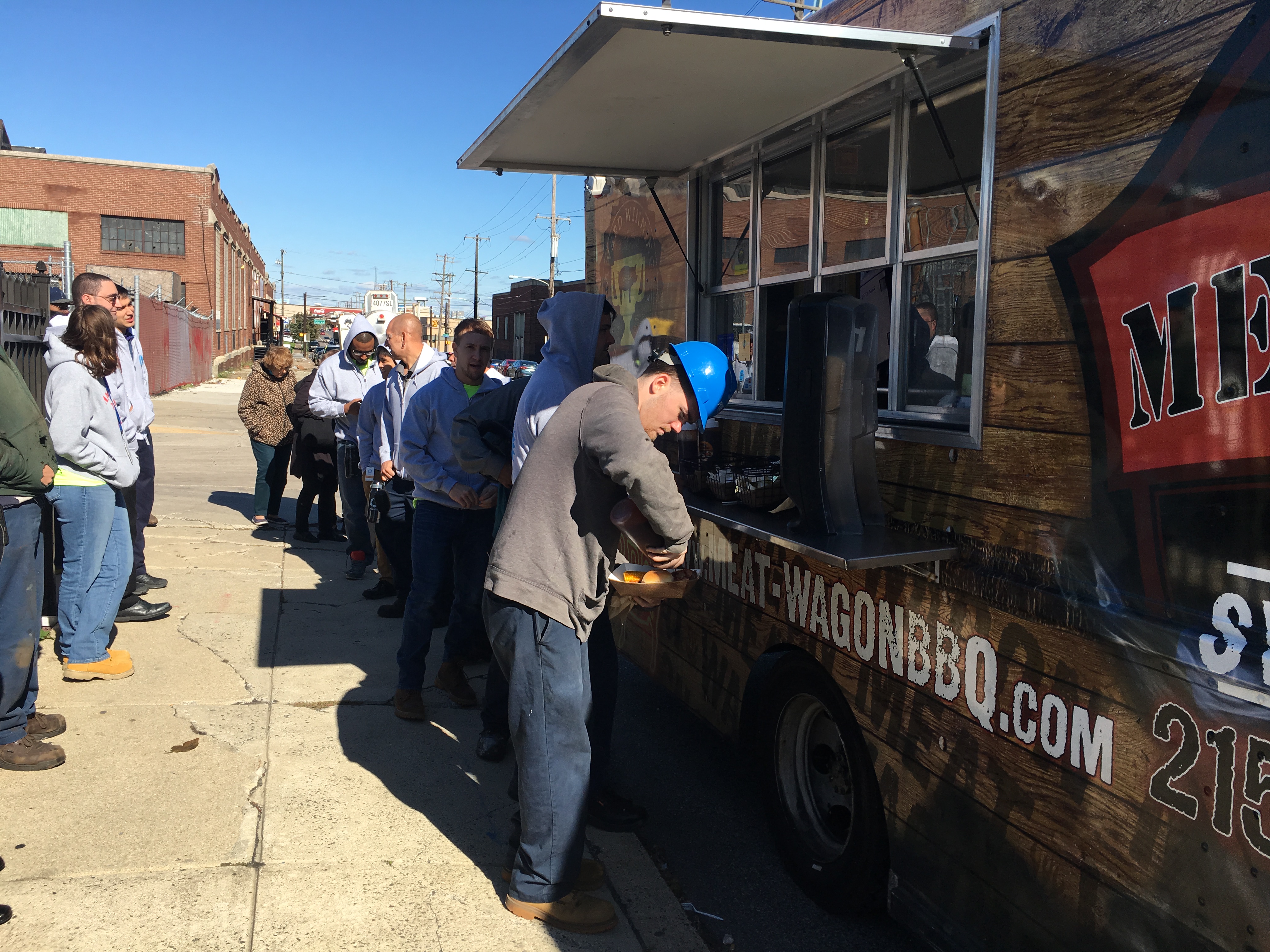 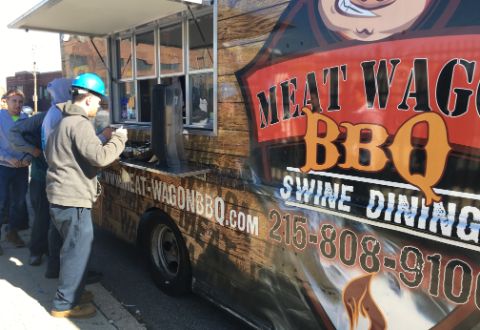 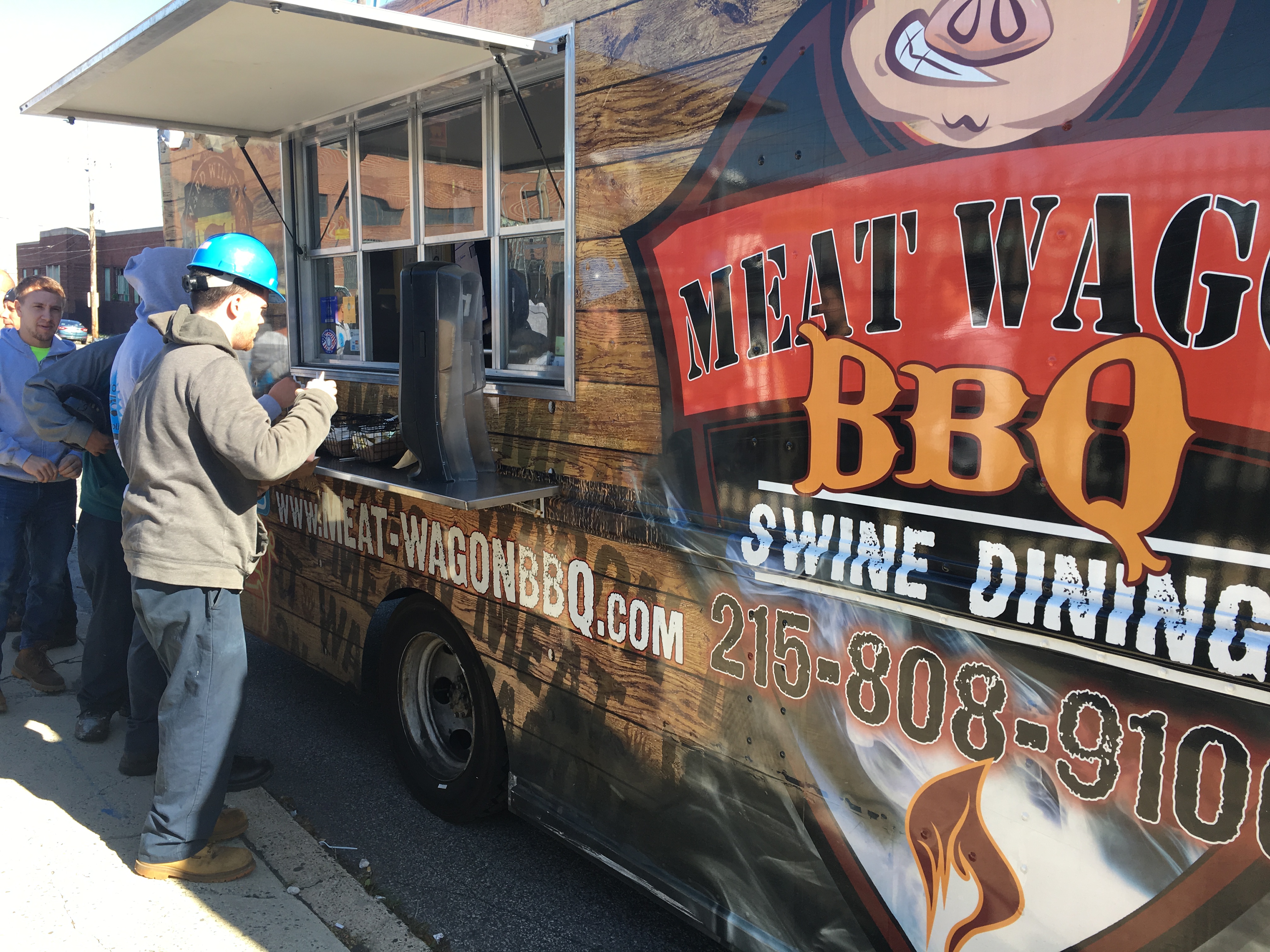 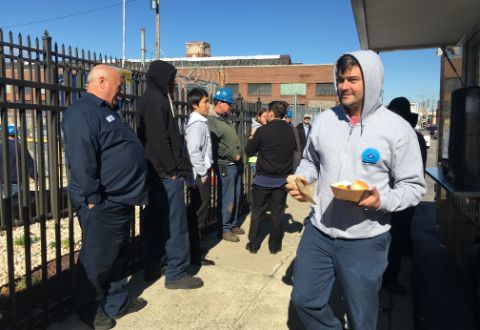 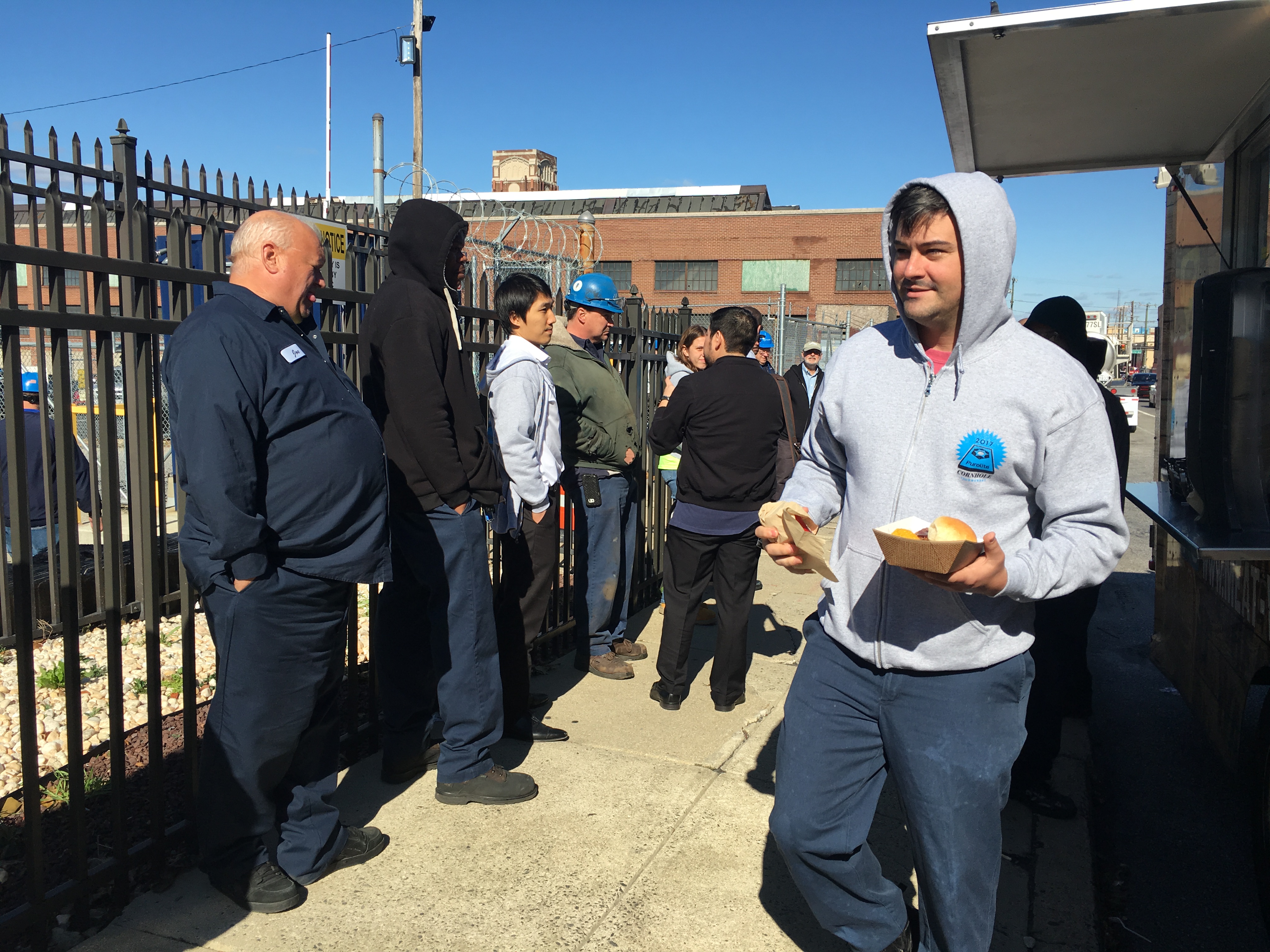 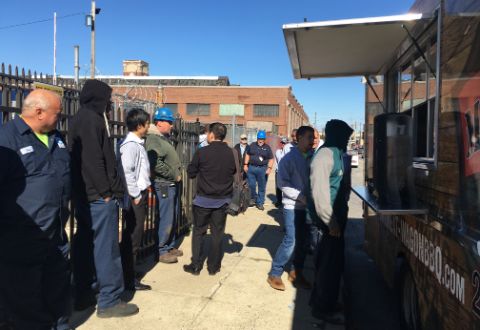 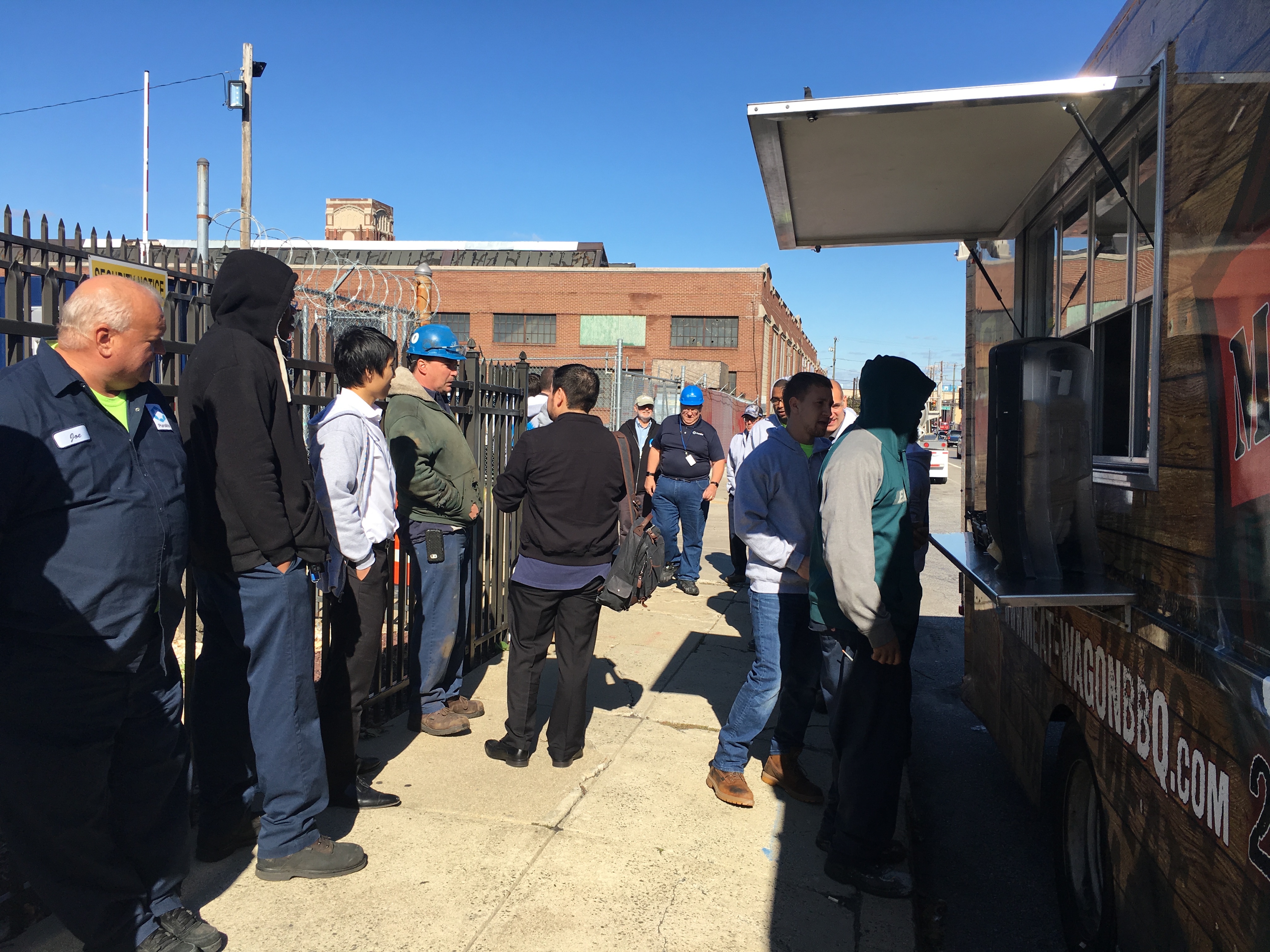 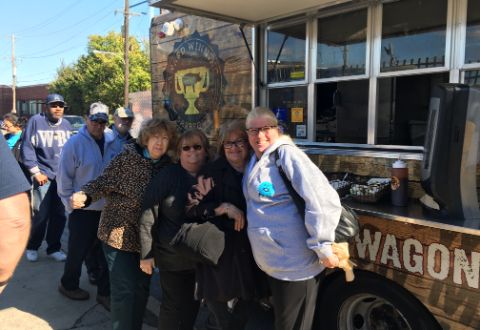 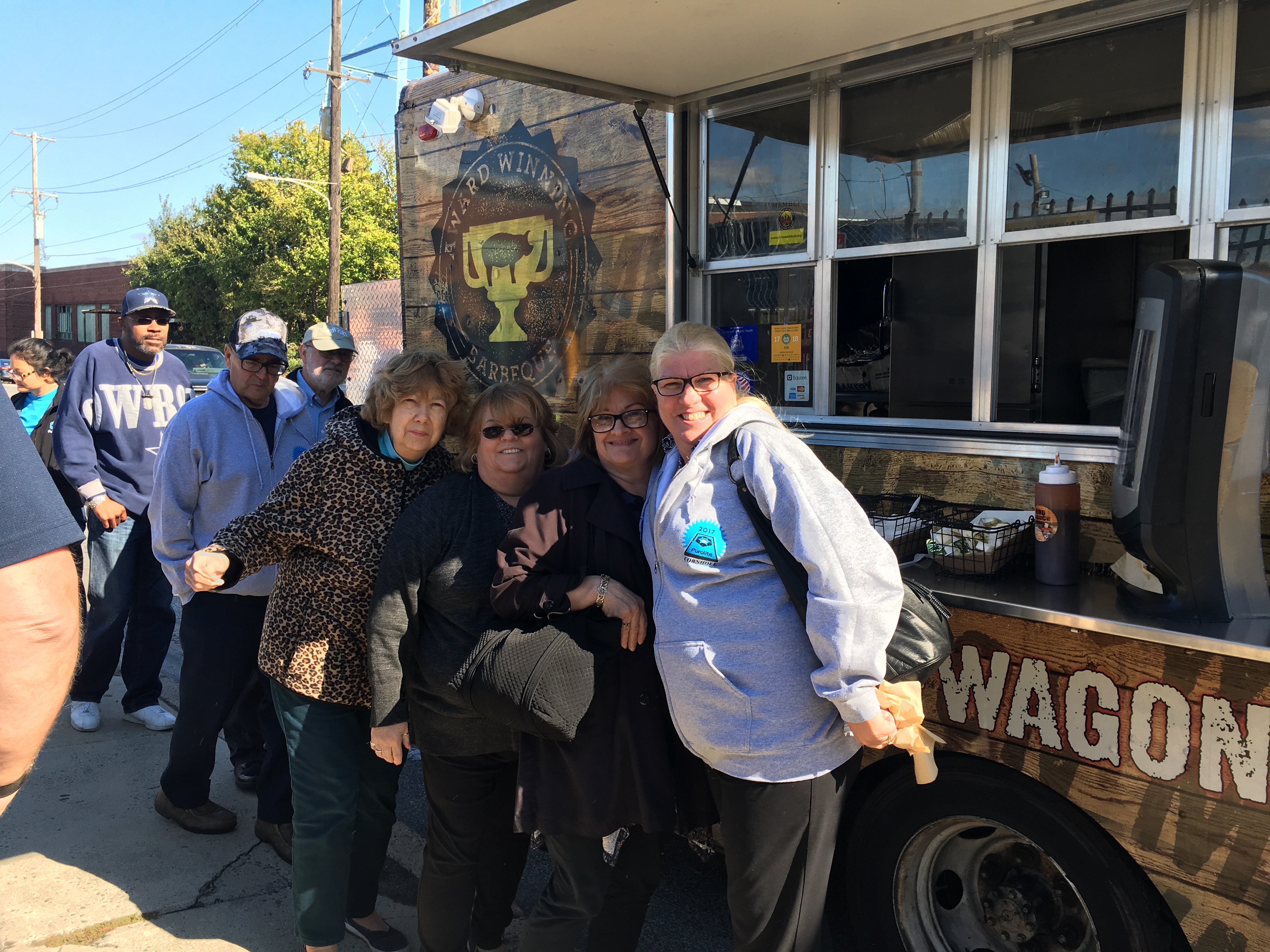 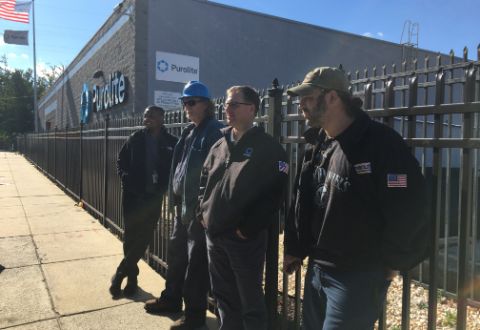 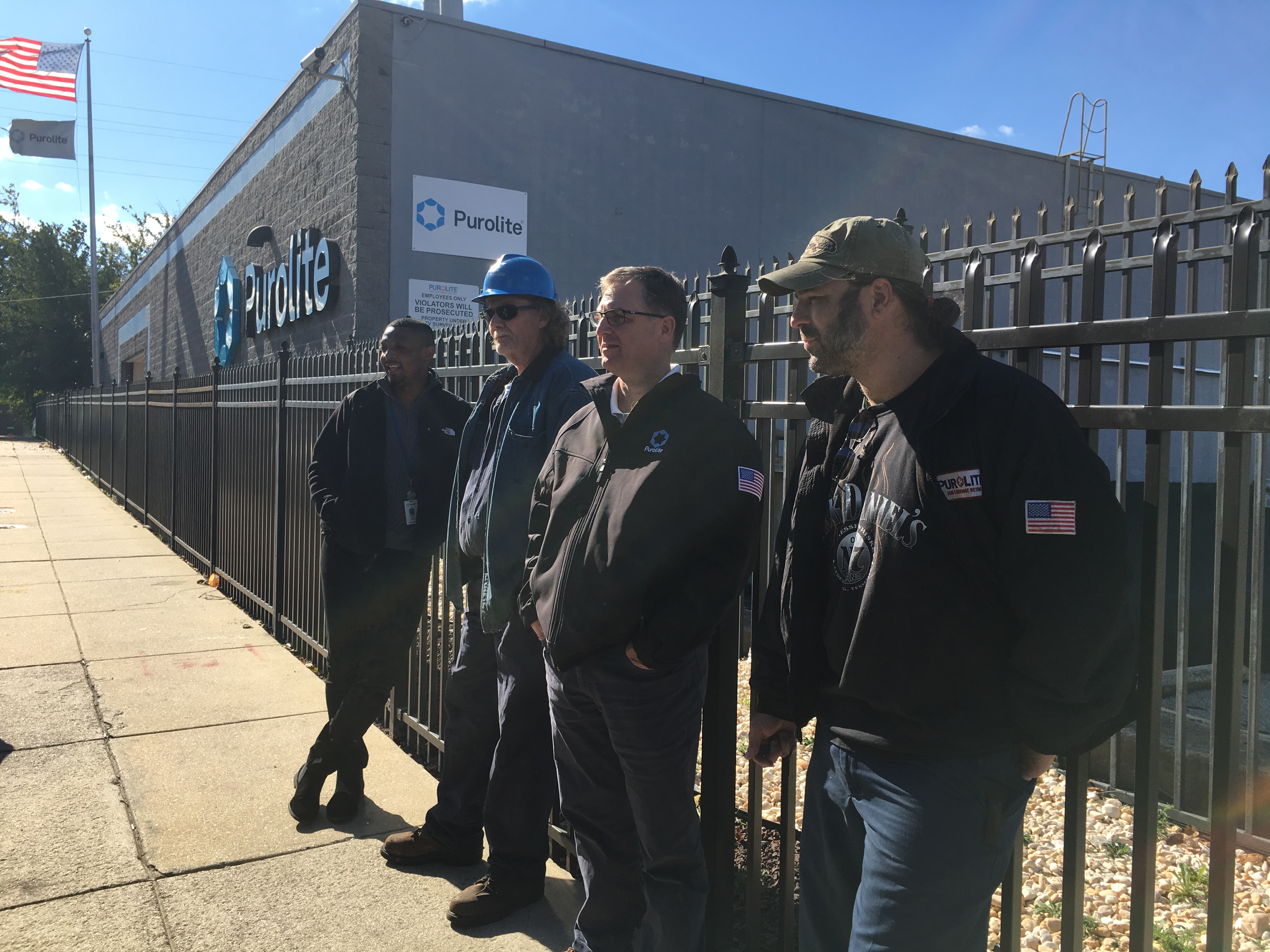 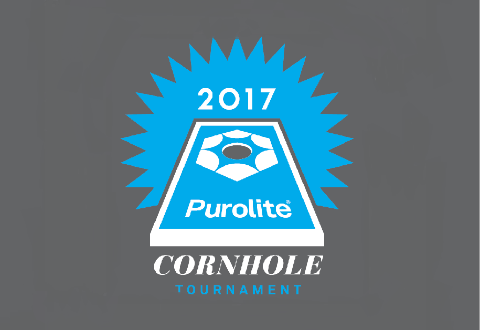 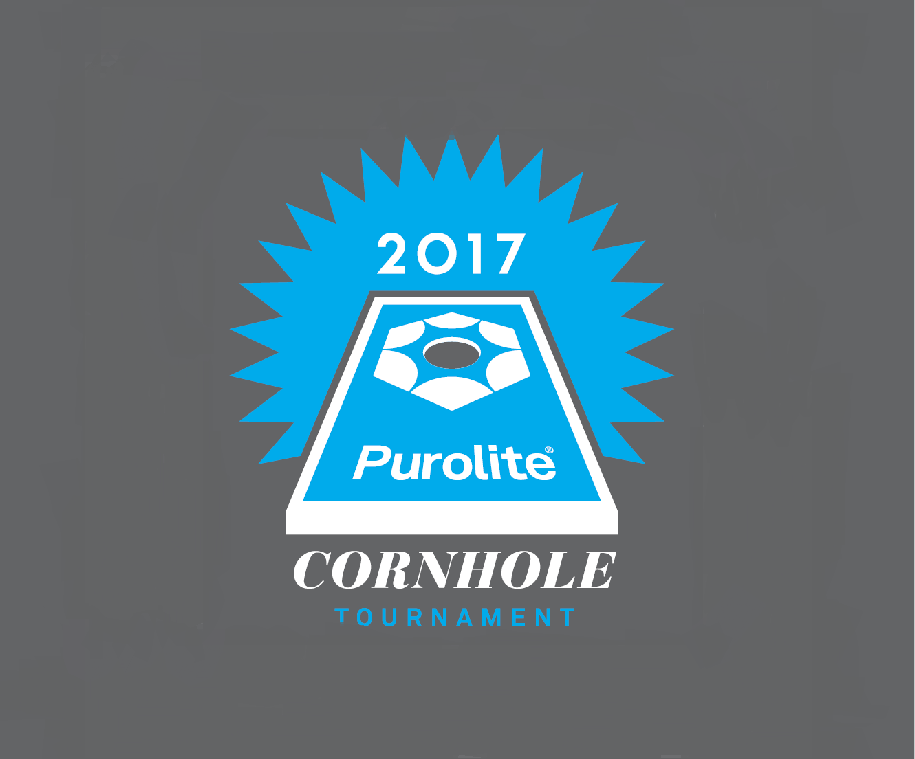