Purolite hosted a costume contest, as well as a delicious buffet of snacks for employees this Halloween.

Beginning early morning on October 31, 2018, Purolite employees began filing into work carrying trays, platters, and bags of contributions to our Halloween party. The food was being placed in the conference room, where by 9:30 a colorful spread of candy and snacks covered the table. Contributors to this delicious buffet were lingering around, making sure their snacks and treats were arranged perfectly before being available to all.

By 10:00 AM, Doree Jacobs brought in Halloween decorations to add a little spook to our conference room. As we ate, spiders, and cats peered at us eerily, from the walls and ceilings. Meanwhile, in the center of the bright polka dotted table cloth, a Jack-O-Lantern filled with popcorn, provided by Linda Bailey, sat smiling.

Zina Reyes cheerfully set out a platter filled with bagels and arranged for Hoagie sandwiches to be delivered at noon. Andrea Bartus brought a cheese, crackers, and stuffed grape leaf platter. “Mediterranean,” she describes, “the good stuff.” Cathy Schneider brought in a ring bologna and mustard for dipping. No one knew quite why it was called a ring bologna, until we looked at the circular “ring shaped” packaging it came in. Tom Gigliotti carried in a bubbly multicolored box of different sodas for us all to enjoy. Linda East brought some decorated cookies and brownies, shaped like skeletons, bones, ghosts and ghouls. And, of course, Doree Jacobs placed the veggie tray, and three bags of candy, on the table for the finishing touch. “I love Halloween because I get all these new candies in my bowl at the desk, I get sick of the same ones over and over throughout the year, so Halloween is the best time for a change,” explains Doree.

Even more outstanding than the food were the employee’s costumes. Witches, Corpse Brides, and even inspector gadget could be seen wandering between the cubicles. Linda Bailey came dressed in a robe and rollers. Doree Jacobs was a lumberjack. Jeffrey Frain even came dressed as a spooky vampire. The office saw Audrey Hepburn, Disney world characters, a gumball machine, hippies, basketball players, and even prison escapees. The big surprise however, was when Victoria Ortiz marched around the office in a giant blow up T-Rex suit. Everyone laughed so hard.

Jeffrey, Global Marketing Director noted that “the marketing department was the only department to come completely in costume.” Good job marketing!

Throughout the morning, employees were asked to vote on who they thought sported the “best costume.” Votes were placed into a bowl on Doree’s desk and were tallied at 2 PM. It was a tough choice, because there were so many amazing costumes this year.

Finally, once the votes were counted, the winners were announced. Victoria Ortiz as “T-Rex” in first place, and Linda Bailey as “a Retired Woman with curlers” in second. (Today was Linda’s final day before her retirement.) Congratulations to Linda and Victoria! A gift card prize was awarded to each.

After a long day of Halloween festivities, costumes, candy, and even cornhole, it was time to head home. Bala employees parted on their separate ways to trick or treat with family, eat Halloween dinner, or celebrate. We all smiled thinking fondly of fun day and activities. 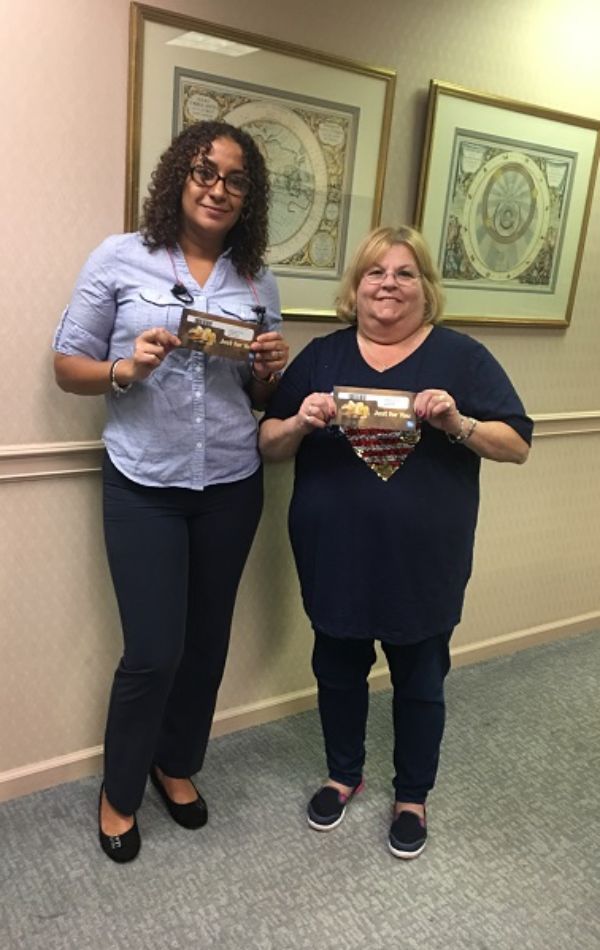 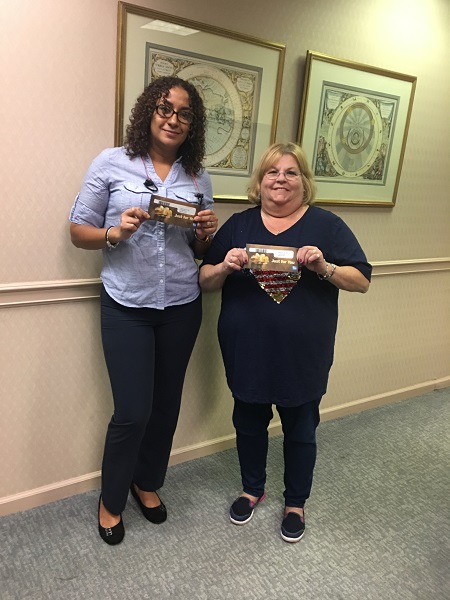 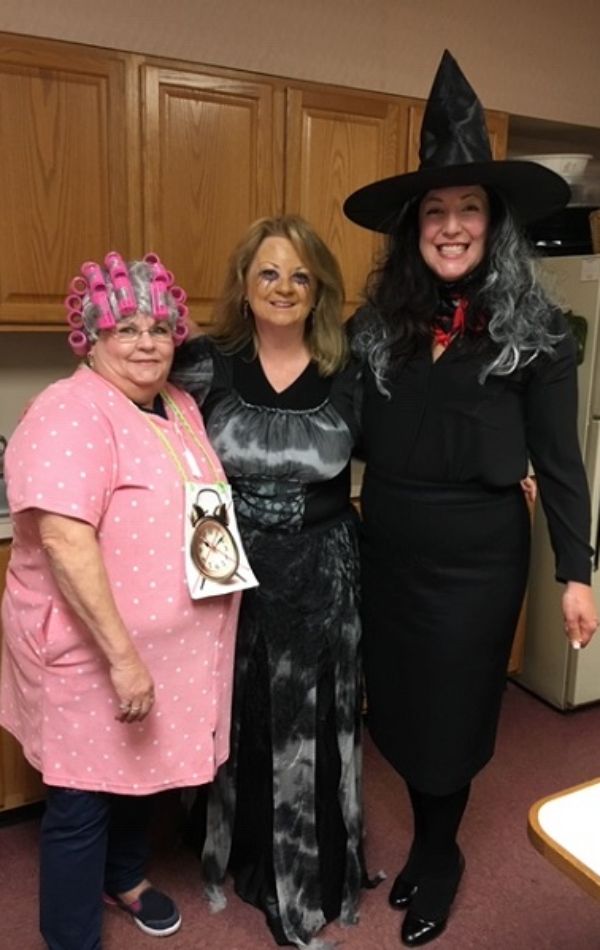 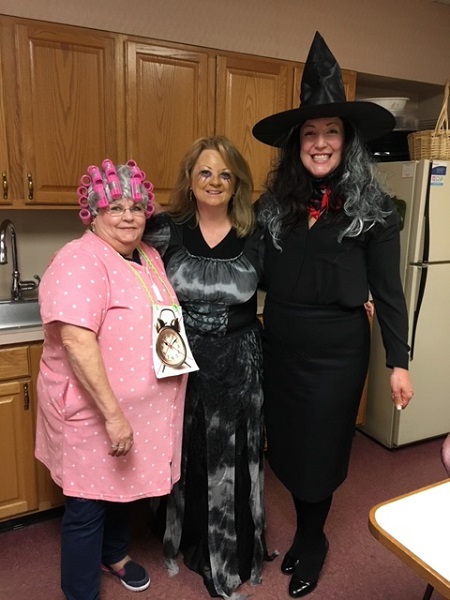 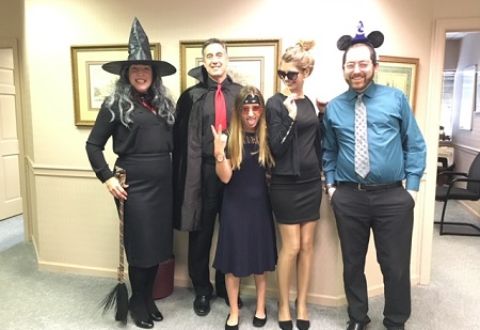 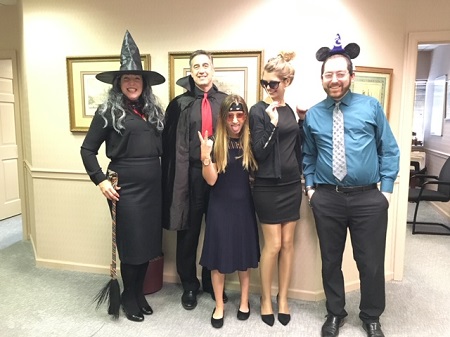 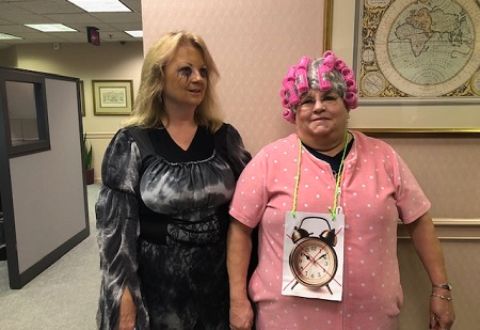 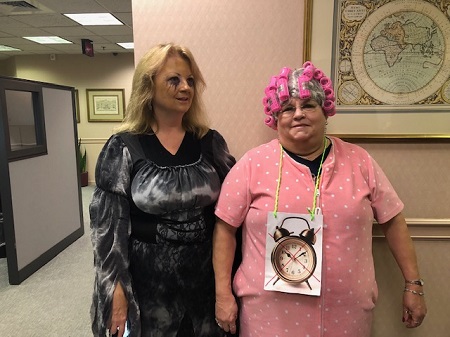 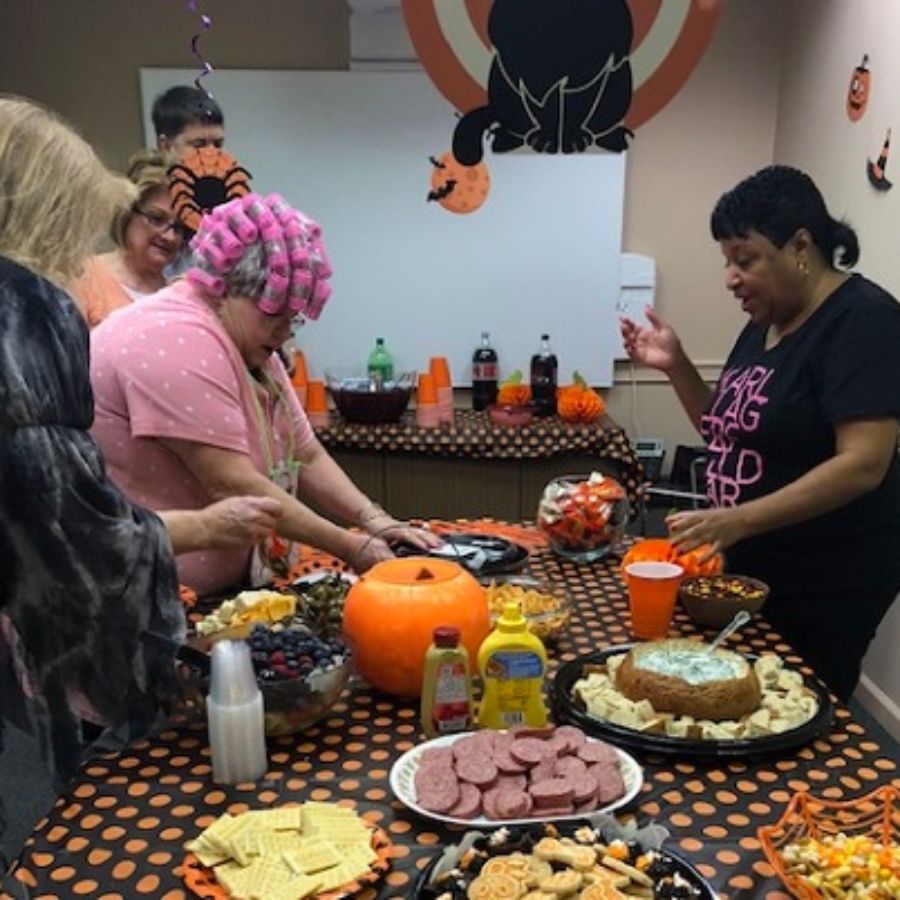 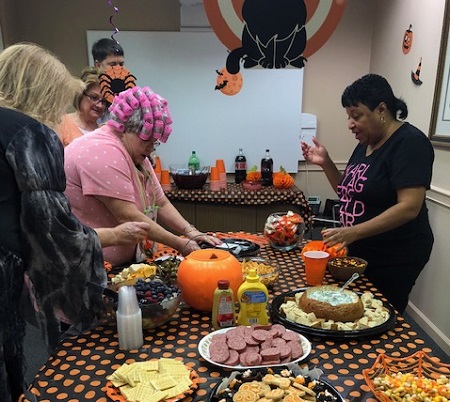 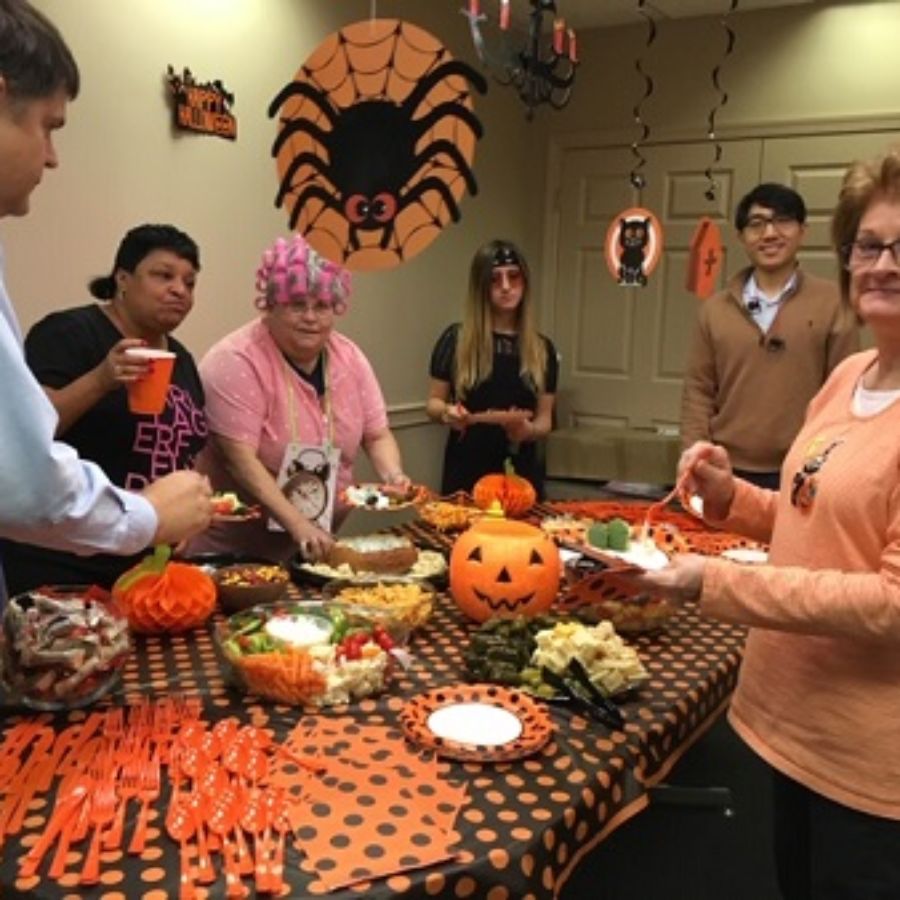 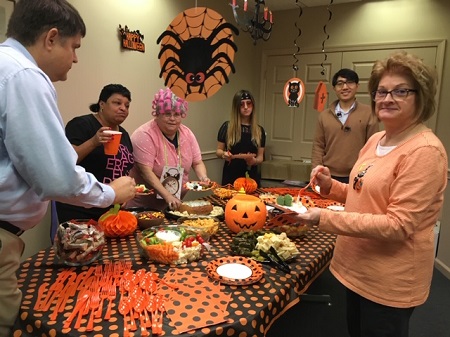 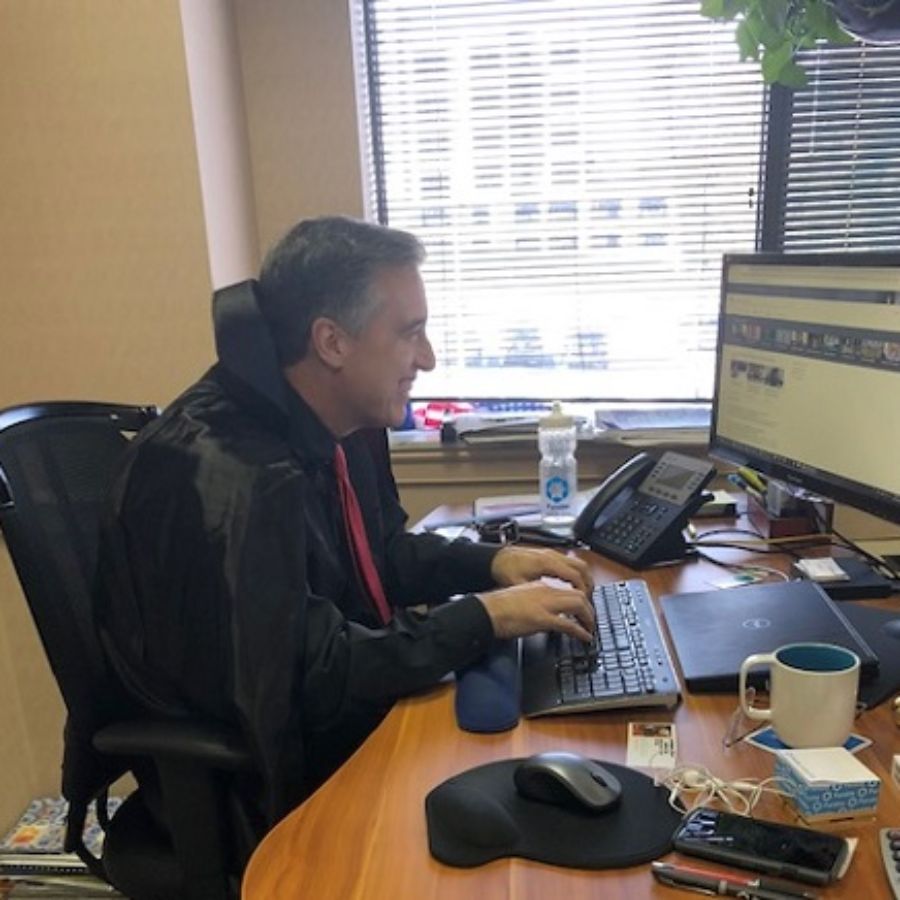 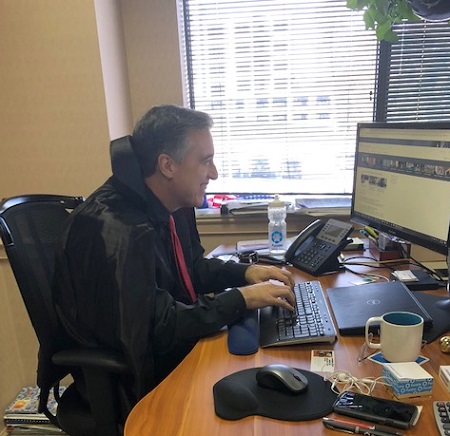 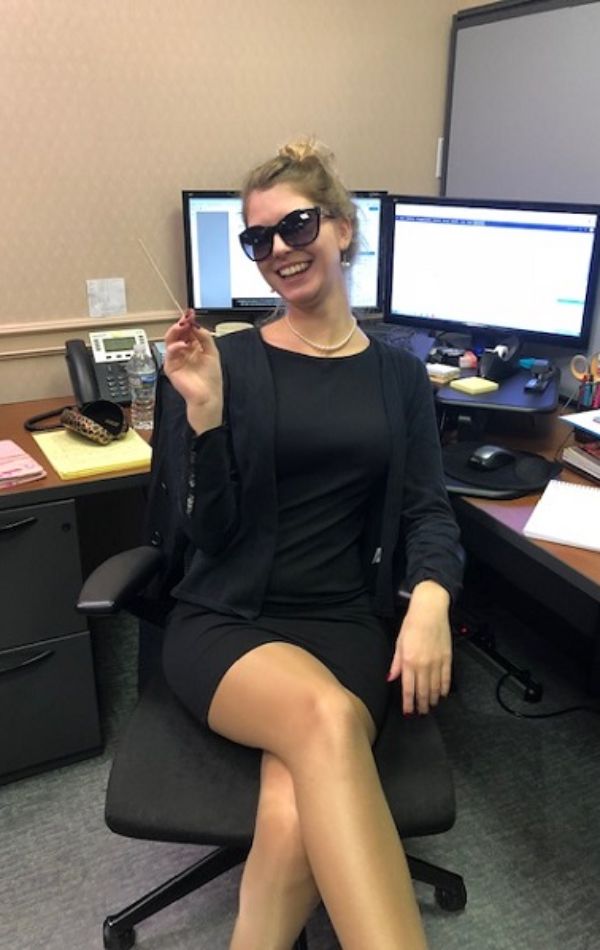 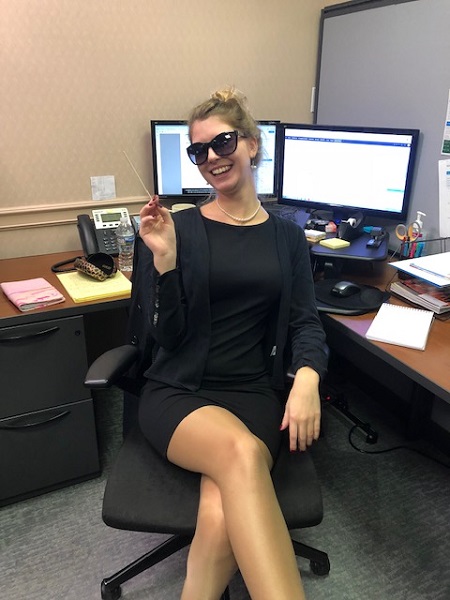 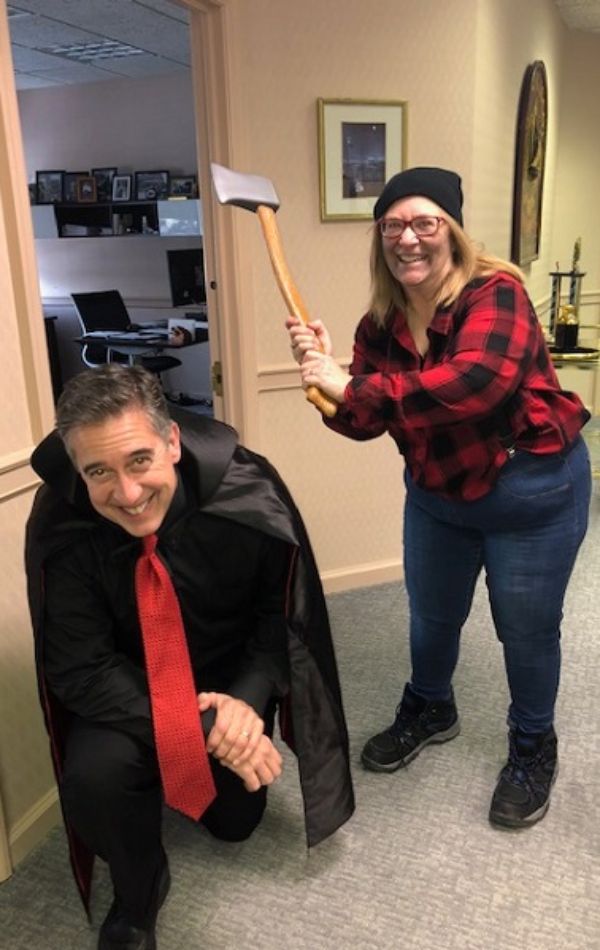 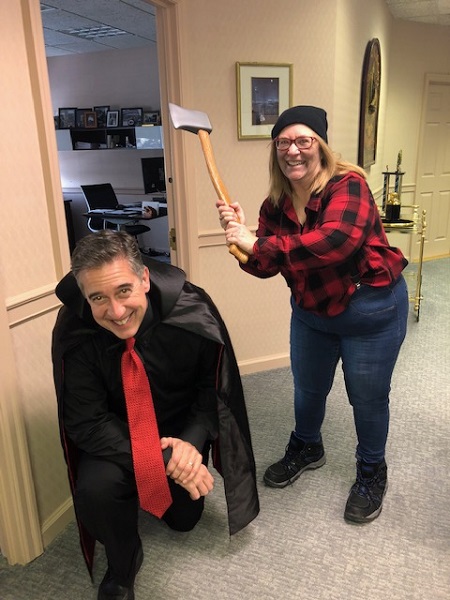 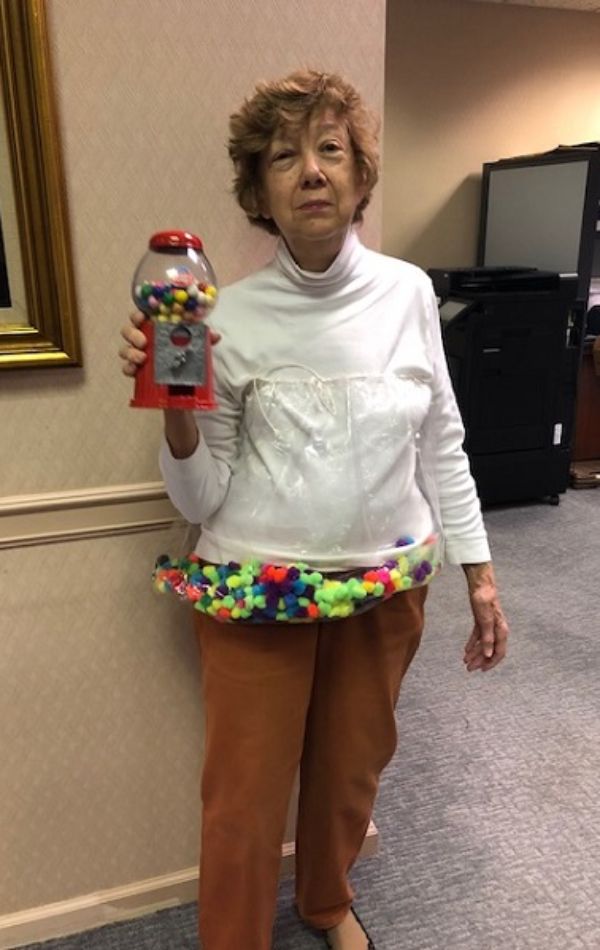 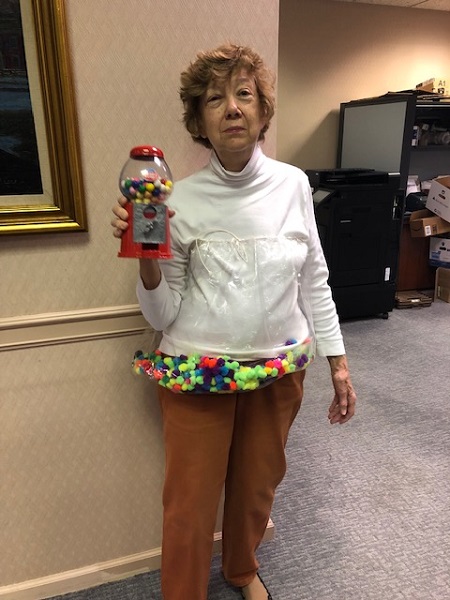 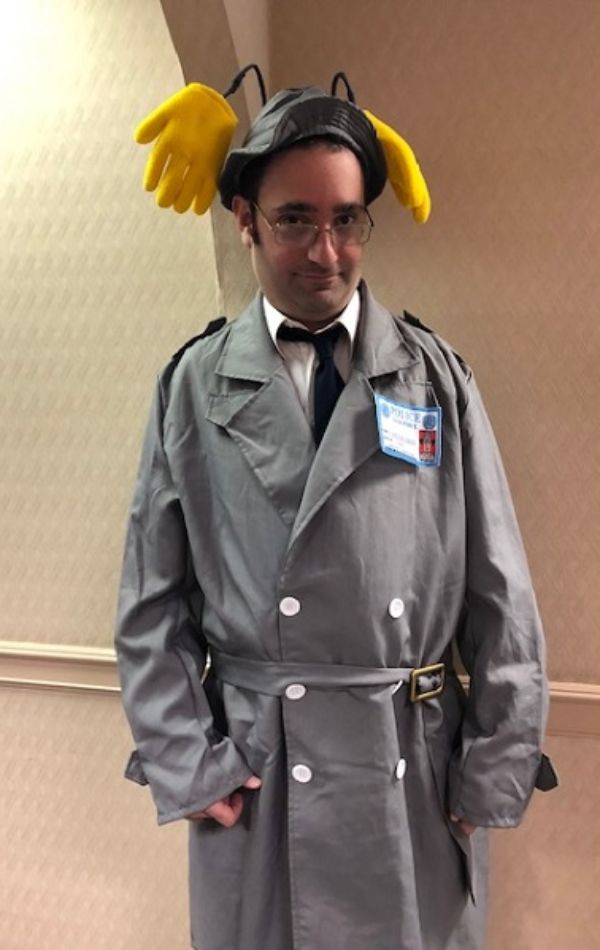 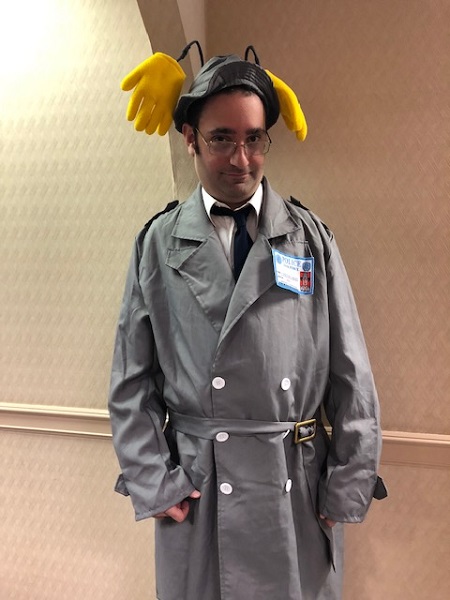 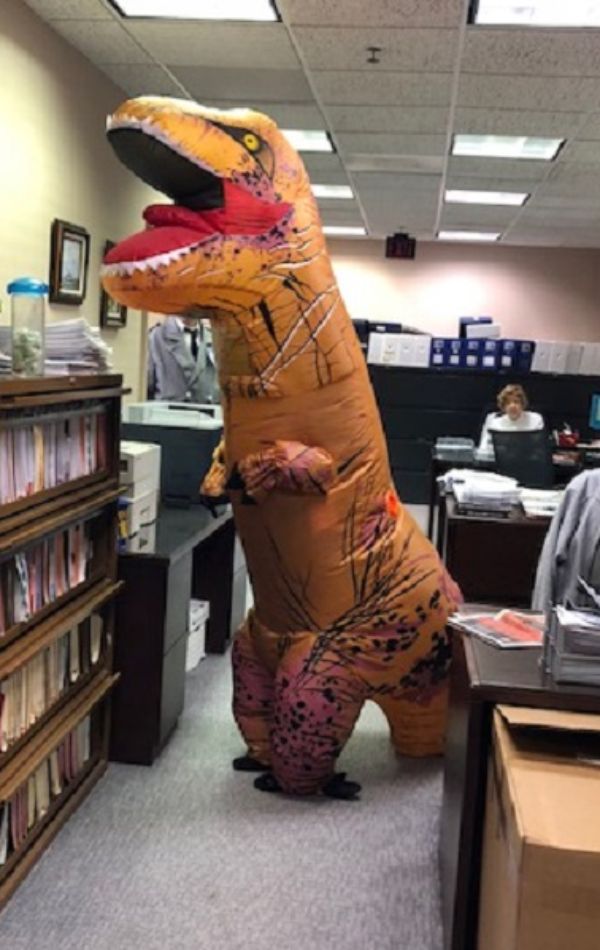 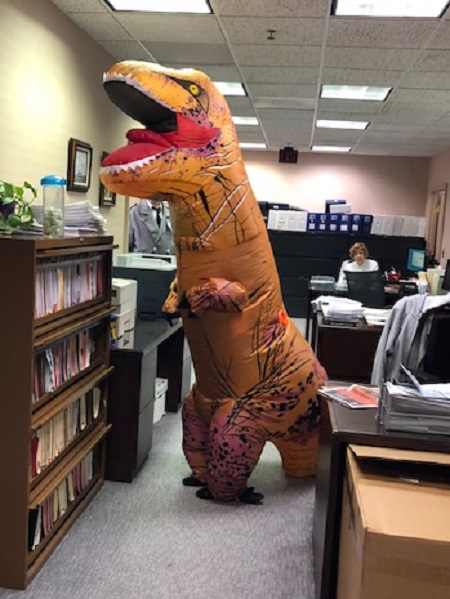 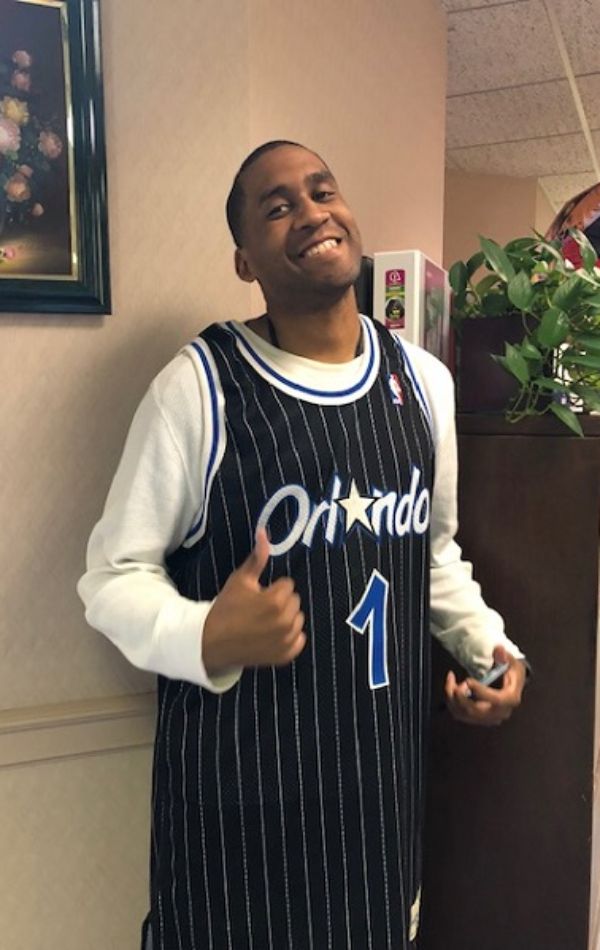 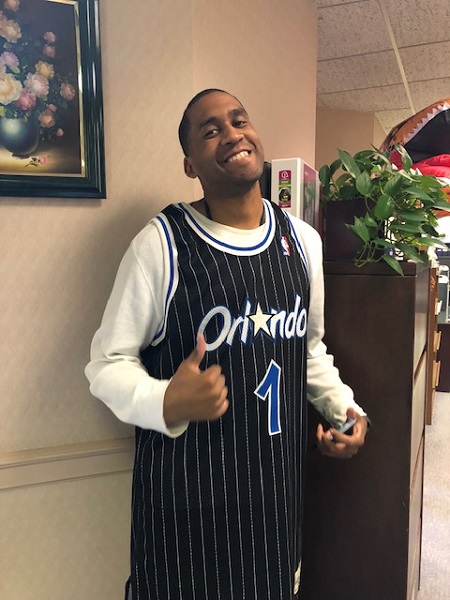 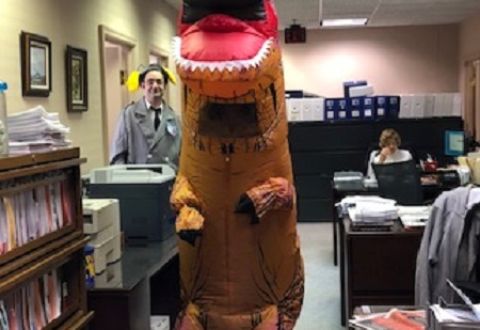 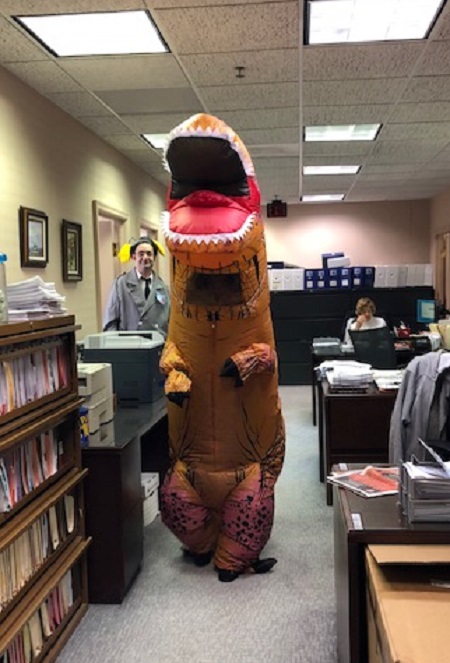