Purolite employee's from the Bala office and G-street plant raised over $8,644 in support of the Children's Hospital of Philadelphia.

Every year, Purolite provides donations and volunteers to the Children’s Hospital of Philadelphia (CHOP) to fund and support their research into pediatric medicine. Purolite employees are invited to join the Company Match Initiative, a payroll deduction that Purolite Corporation will match and donate to CHOP. The department that contributes the largest amount is awarded a bonus each year. In 2018, Purolite collected and donated a total of $8,644 in support of the Children’s Hospital of Philadelphia. The Cation department won the fundraising competition, with a 75% contribution rate. This means that Purolite has donated over $25,546 to CHOP with our Company Match initiative over the last four years. On March 3, 2019, Steve Moylan, a major contributor to CHOP and Technical Manager at the G-street plant, was invited to attend “Cheers for CHOP,” a night of dancing, music, and cocktails at the Fillmore Philadelphia; an event that Purolite sponsors.

The Cheers for CHOP event, hosted by Friends of CHOP, was created to raise funds for research into treatments for brain cancer in children. Proceeds go towards CHOP’s Clinical Research Unit and communication initiatives. The night began with cocktails in the Fillmore mezzanine. The room was scattered with sports tickets, vouchers for free trips, memorabilia and much more; all available through a silent auction whose proceeds went towards supporting CHOP. After about an hour, attendees were ushered into the main room to enjoy a meal, dancing, and a live band.

The CHOP foundation spoke about their brain tumor research, which is funded by the Cheers for CHOP event and donations. They told the story of the Massey family, who began a foundation to provide toys to sick children, after their daughter Jillian passed from brain cancer. After a short video, Montell Jordan, guest speaker and R&B singer, spoke about the importance of continuing to donate and support brain tumor research. The presentation was concluded with a link being texted to all attendees, directing them to a page to donate to CHOP.

“My wife and I were honored to represent Purolite at the Cheers for CHOP fundraiser and touched by all the hard work being done in hopes to eradicate pediatric brain tumors,” Steve comments on the event.

Purolite is happy to have been able to help the Children’s Hospital of Philadelphia another year, and look forward to supporting their cause in the future. Thank you to everyone who generously donated to this year’s fundraiser. 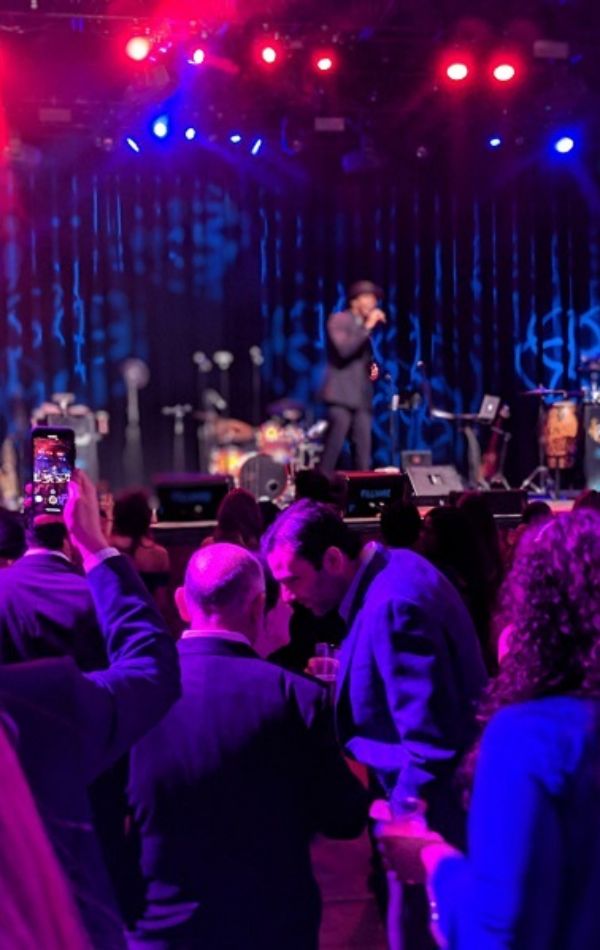 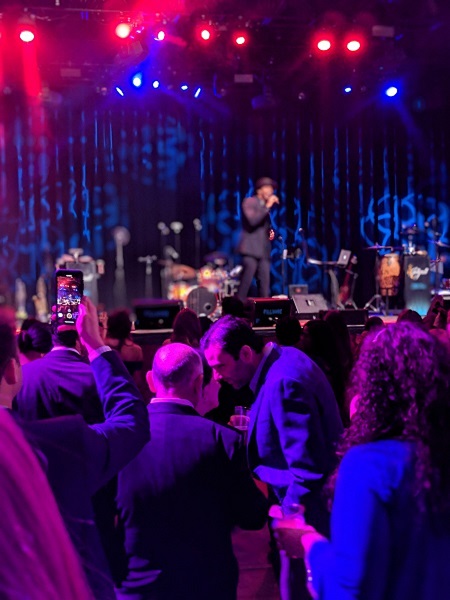 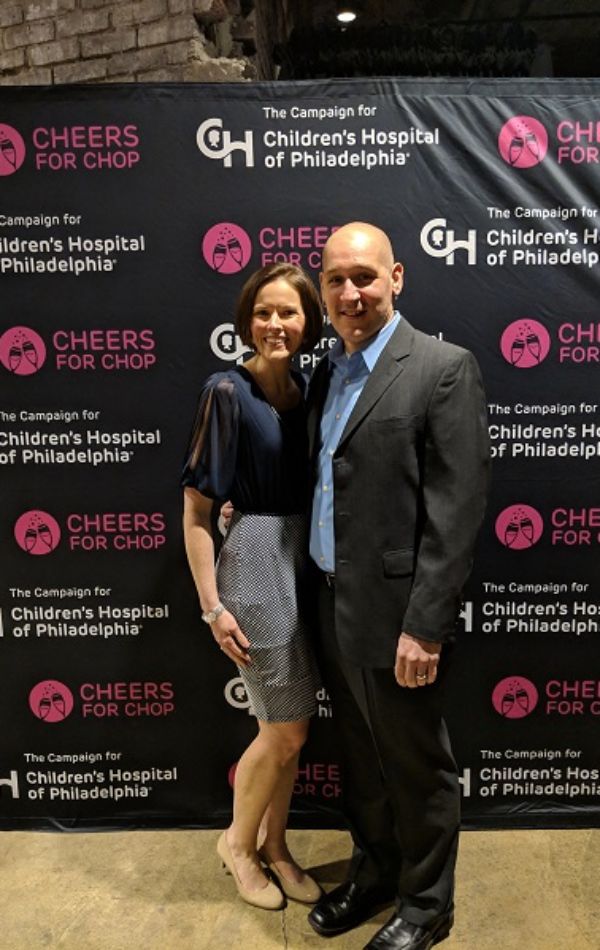 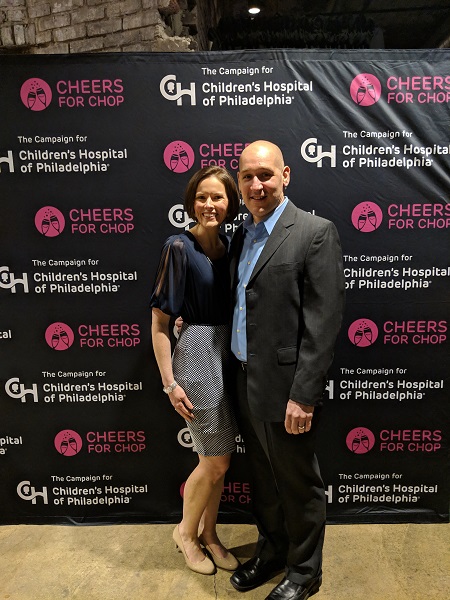 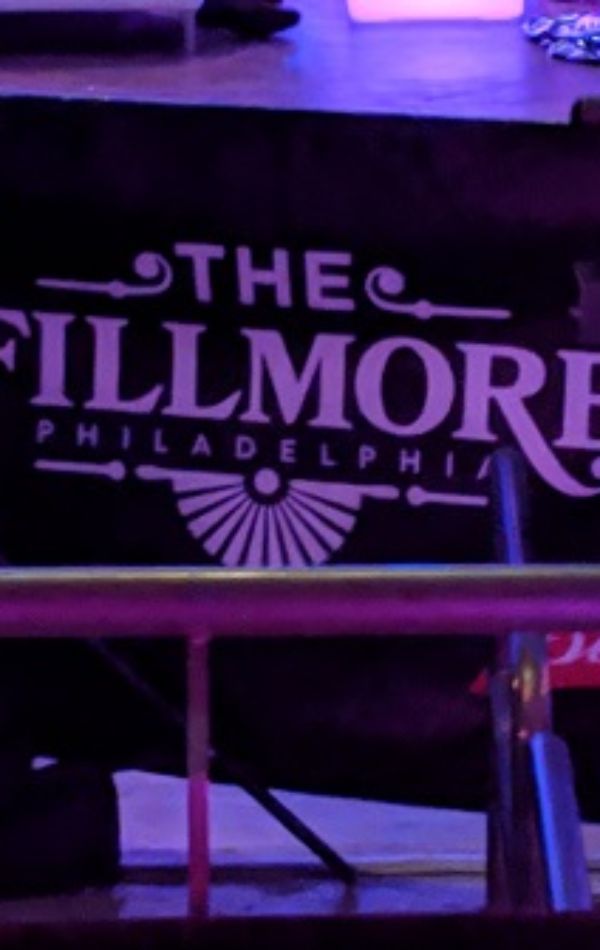 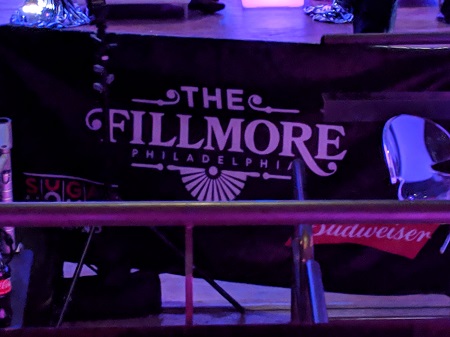 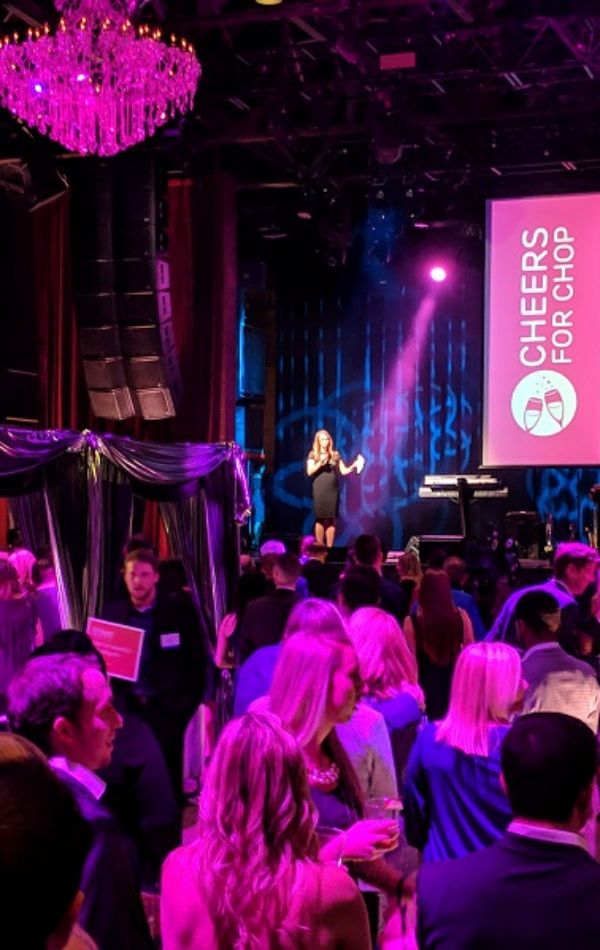 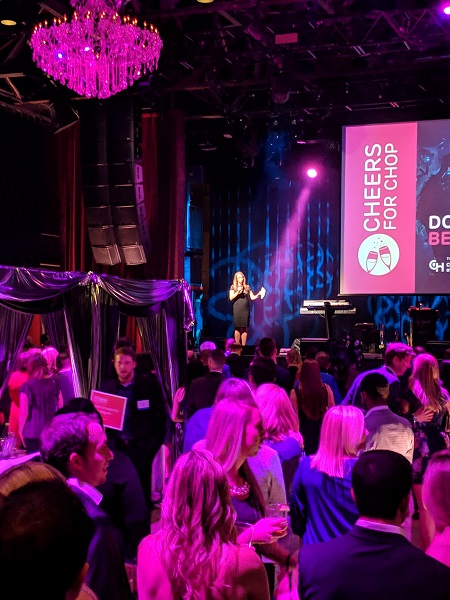 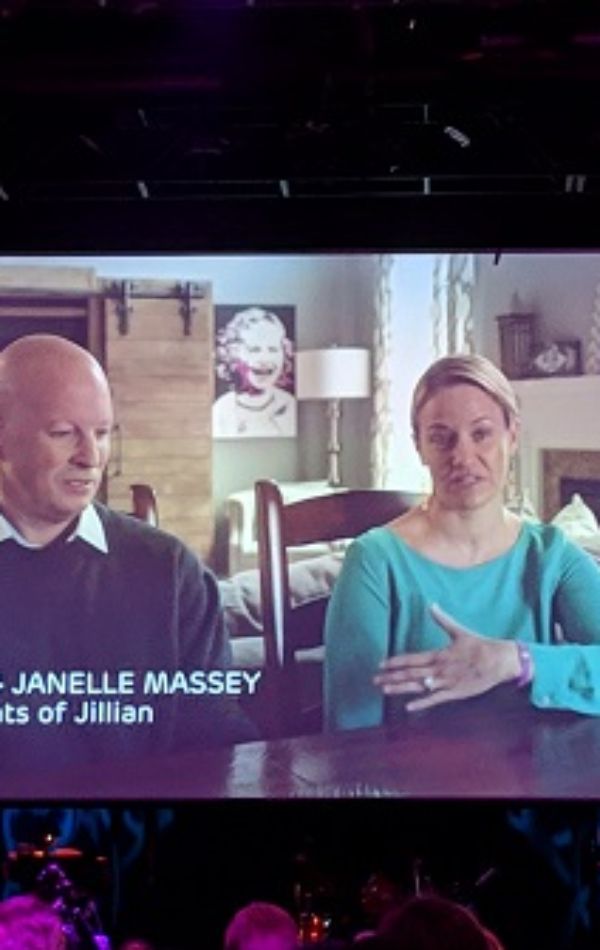 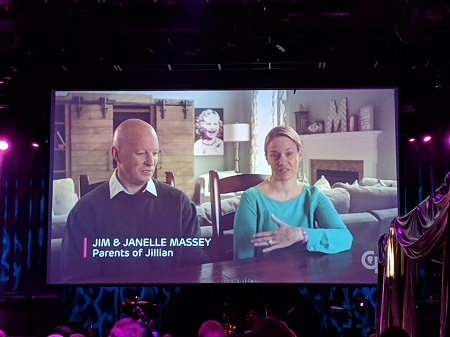 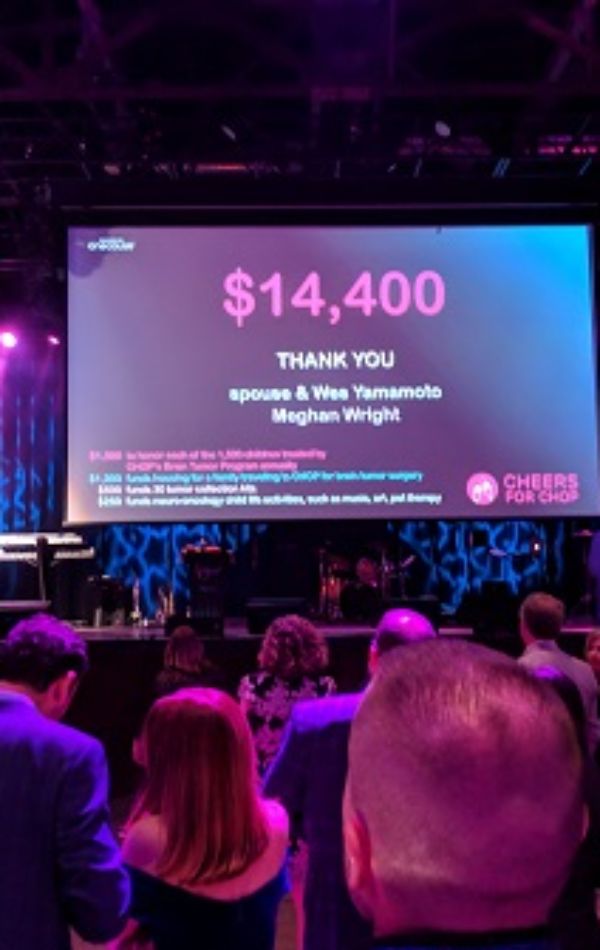 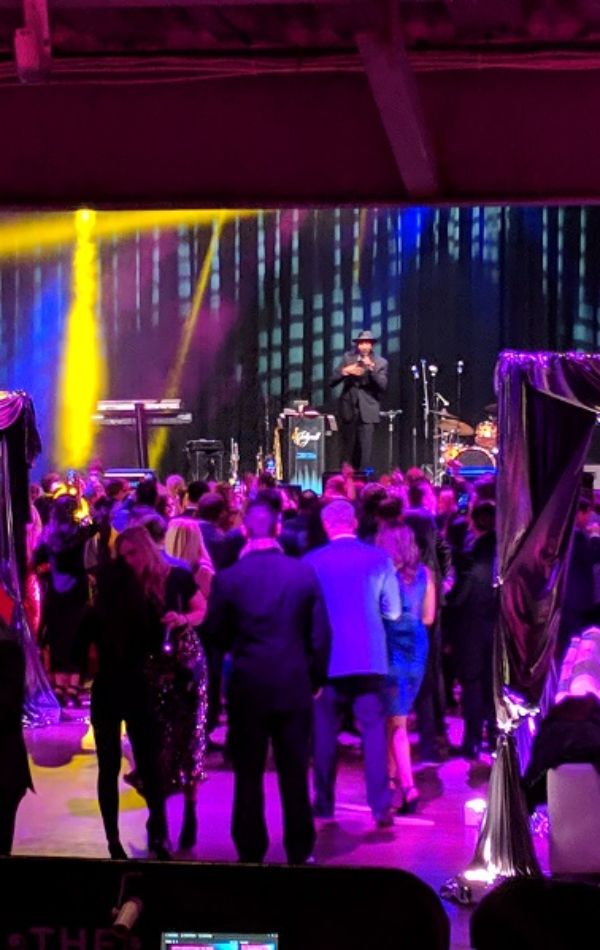 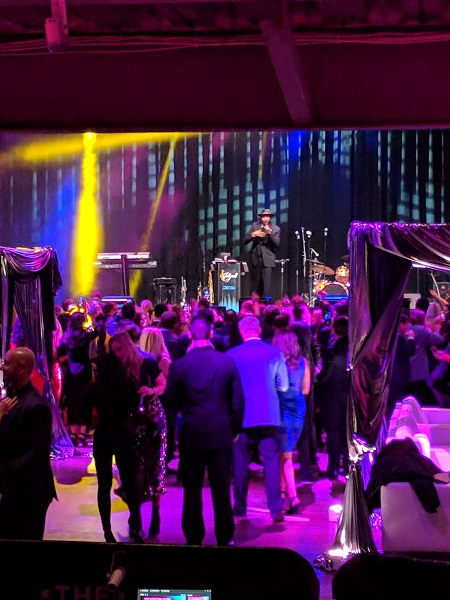 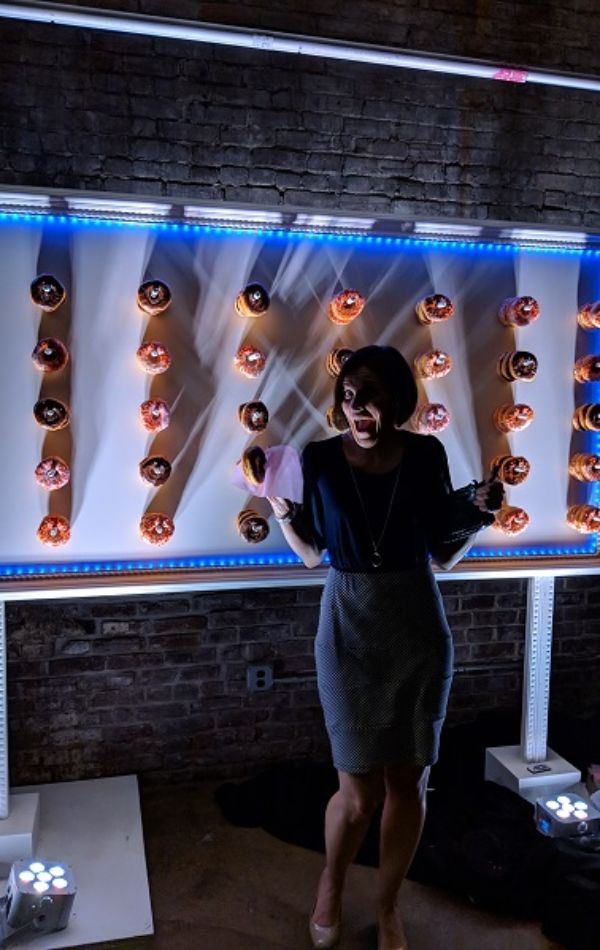 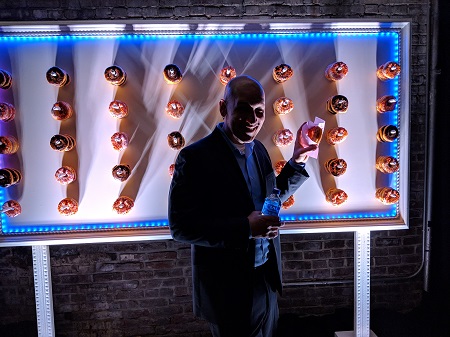