Highlights from the 104th annual meeting.

New York’s Water Event, The New York Section of the American Water Works Association annual conference ran April 10 –  April 12, 2018. Held at the City Center in Saratoga Springs, New York, this year’s event is the 104th meeting and included a solid technical program where information on emerging contaminants such as PFAS was featured prominently.

The program opened with a talk from the new President Elect of the American Water Works Association, David E. Rager, who complimented all attendees for being part of a truly elite group that helps keeps water clean, safe and useable for all consumers—reminding us that absolutely everything  in modern life is made with or influenced by water.

Mr. Rager was followed by the Keynote Address which was provide by Brad Hutton, Deputy Commissioner, New York State Deputy Commissioner of the Office of Public Health and Designee to the Drinking Water Quality Council. Mr. Rager discussed the challenges faced by water professionals in propelling change from the Clean Water Act in the 1970s though today, and the ongoing efforts for improving the quality of public drinking water and public trust in drinking water.

Mr. Rager pointed out that New York is at the forefront in addressing public concerns and regulatory concerns, especially emerging contaminants. In 1996, the Safe Drinking Water Act Amendment recognized the new threats to water quality and in response, the unregulated contaminant monitoring rule (UCMR I and UCMR II) came into effect and presented the first data for water contamination. It was not until UCMR III, however, that a robust system of monitoring a list of contaminants and systems affected by new threats such as PFOA, PFOS, 1,4 Dioxane. Monitoring these, and a host of other contaminants helps to determine a regulatory framework around the contaminants. Strong advancements in science and technology have allowed us to detect these contaminants in lower and lower levels, enabling better reporting, and better ways of handling the contamination problems.

It was explained that the Governor and both houses of New York legislature agree that there challenges and have allocated $2.5 b in new investment in drinking water and water quality protection across New York state. This includes money for many different programs as well as a new focus on treating emerging contaminants—defining what contaminants should be on the list, what to test for, what levels should be considered acceptable, and testing protocols.

Additionally, a new section of public health law defines a new emerging contaminant monitoring program. Through a newly developed 12-member Drinking Water Quality Council, the Department of Health is charged with determining what contaminants systems across the state need to monitor for. This committee includes a mix of representatives including politicians, chemists, engineers and water treatment professionals. In one of the big initiatives, testing will be required of all systems for PFOA, PFOS and 1,4 dioxane, regardless of size, by the end of this calendar year. In fact, New York regulators expect to have new levels for PFOA, PFOS and 1.4 dioxane established as early as January 2019 and will begin to require sampling and MCL compliance at that time. It was pointed out that if MCLs change, there are a number of wells in New York State that may need attention. A fund is being  established to enable public water systems to receive assistance.

Interestingly, the new statute does not dictate that the MCLs must be health based, but will also consider other factors in establishing MCLs such as feasibility and costs for treatment technologies.

Mr. Hutton’s message stressed proactivity, public transparency and education to consider the issues from all sides.

After the keynote, technical sessions in Water Treatment and Sustainability continued for the rest of the afternoon and presented more information on emerging contaminants, process optimization, conservation programs, reducing carbon footprint and more.

The day closed with the opening of the exhibit hall where attendees were very interested in learning about Purolite’s Purofine® PFA694E for treatment of PFOA and PFOS. 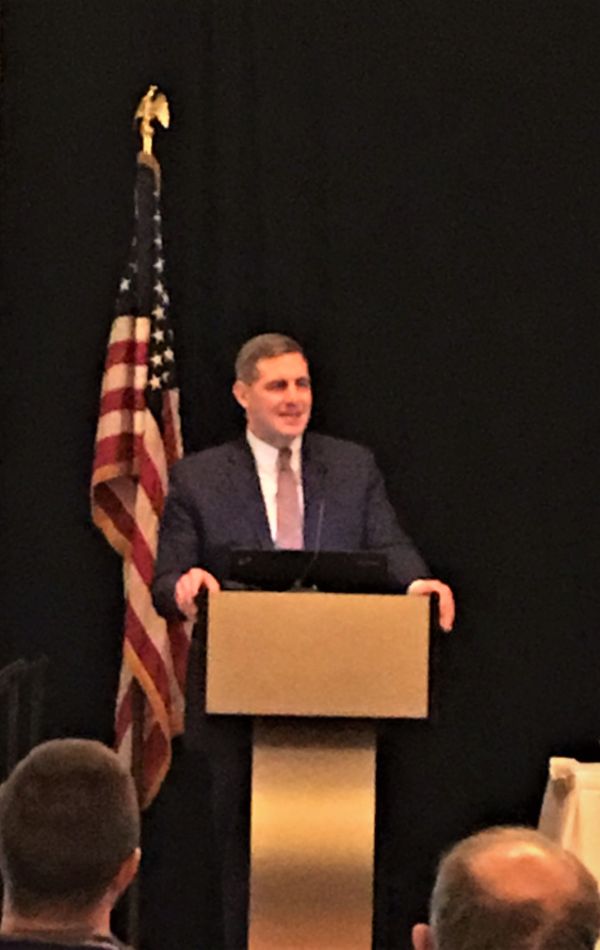 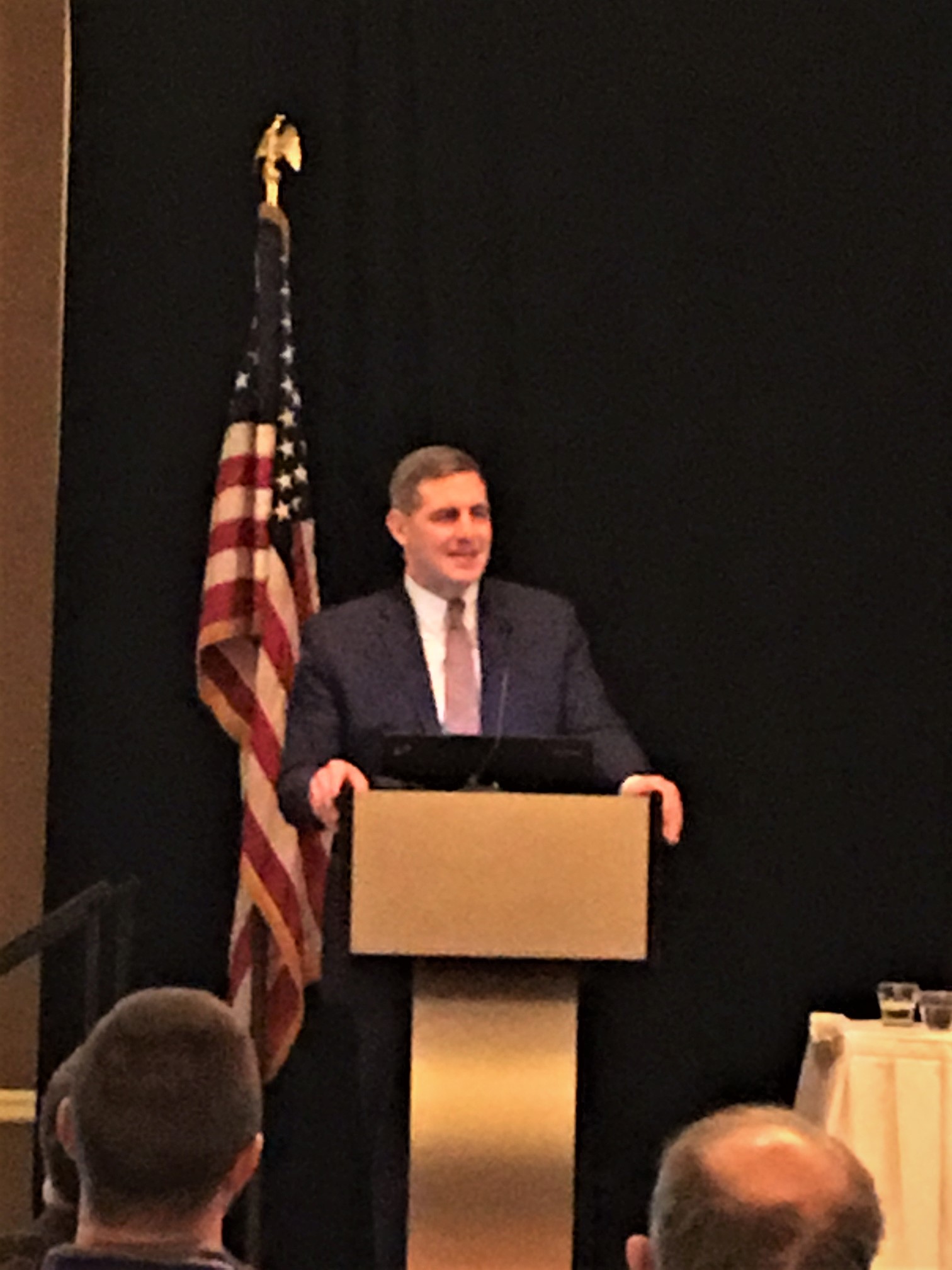 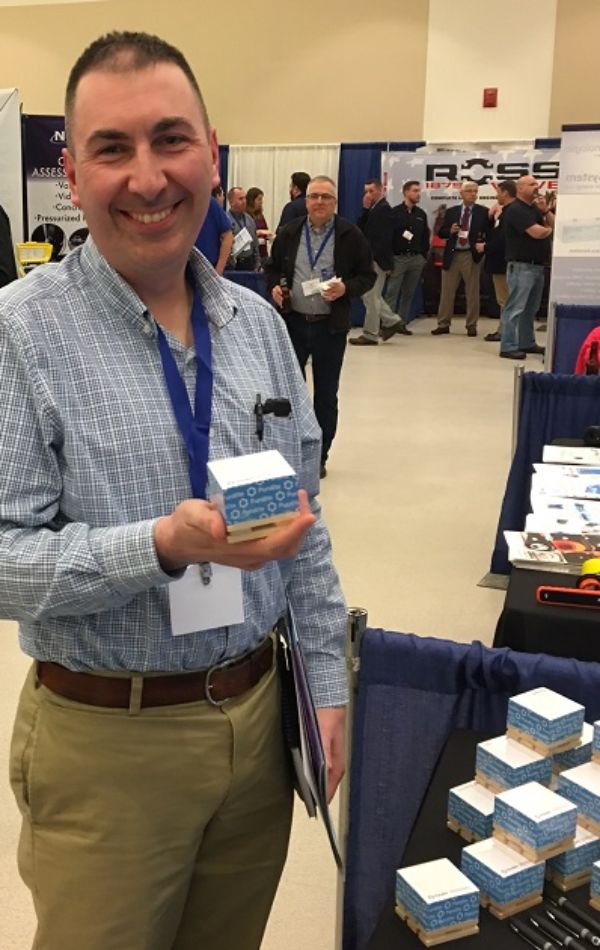 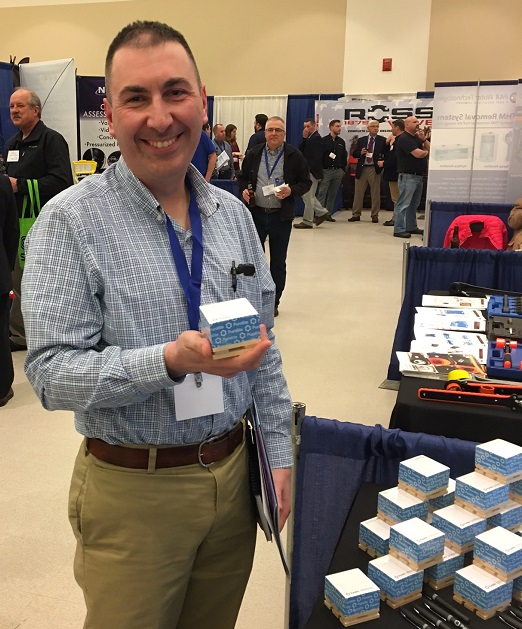 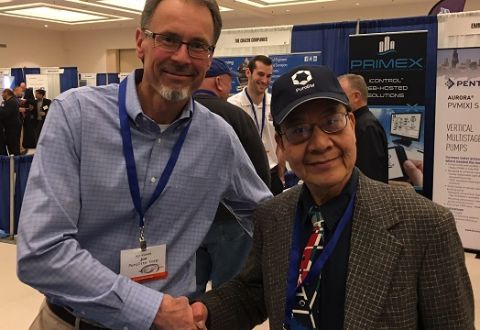 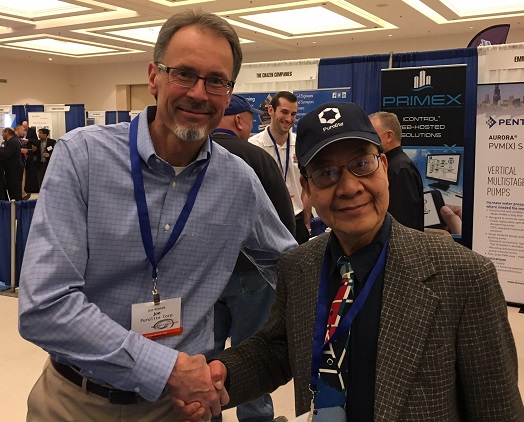